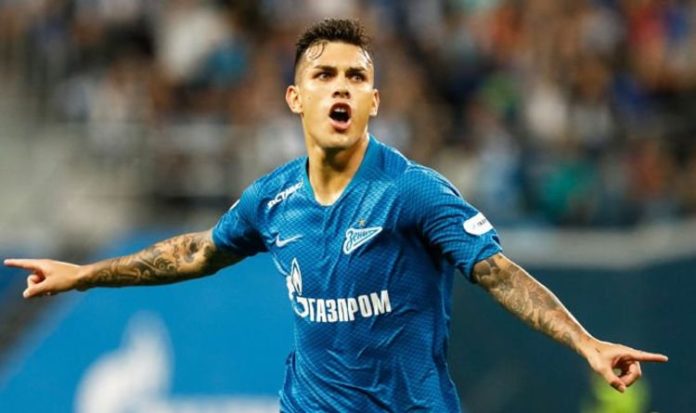 The Blues are on the hunt for a replacement for Cesc Fabregas, who moved to Monaco for £10million on Friday.

The midfielder had been high on Chelsea's potential candidates to replace Fabregas.

“He wants to leave from Russia: agreement to sign a contract until 2023.”

Paredes had dropped a major tip-off himself that he was making the move to Stamford Bridge on Saturday.

Chelsea thump Newcastle 2-1 on Saturday though struggled in midfield with Jorginho failing to impress.

Chelsea boss Maurizio Sarri confirmed he needs another midfielder following Fabregas's exit but has admitted he's unconvinced whether he will get one.

Chelsea will be looking to secure a deal ahead of Saturday's trip to Arsenal.