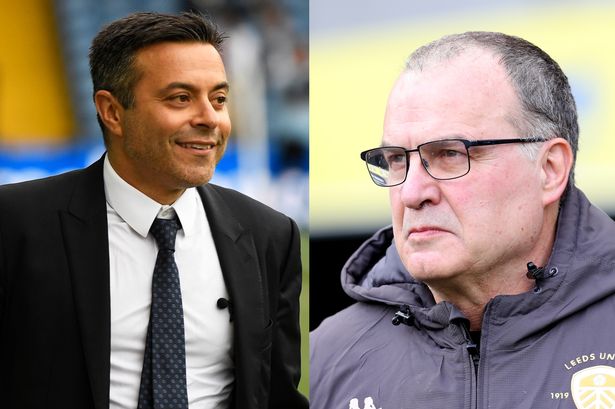 Owner of Leeds United Andrea Radrizzani has admitted the club are working on a “year by year” basis to keep Marcelo Bielsa as their manager.

The Argentinian masterminded Leeds' route back to the Premier League for the first time in 16 years.

But at 65, talk is already turning to Bielsa's potential departure or retirement.

Asked about the prospect of Bielsa moving on, Radrizanni told beIN Sports : “Well, I hope he can stay with us for a long time, but we like to decide year by year because obviously as I said in another interview he’s not a young manager, he’s 65 and his family, his wife is often in Argentina.

“Hopefully he can stay longer – 60 is the new 40 these days! If not, I think what he’s building is the foundation for a proper club.

“I say that [we're] really convinced of his job, because it’s not only what you can see every game, but what he has done in terms of changing the facilities, the work ethic – they really reflect what I wanted to do in the club so I’m very pleased with his job.”