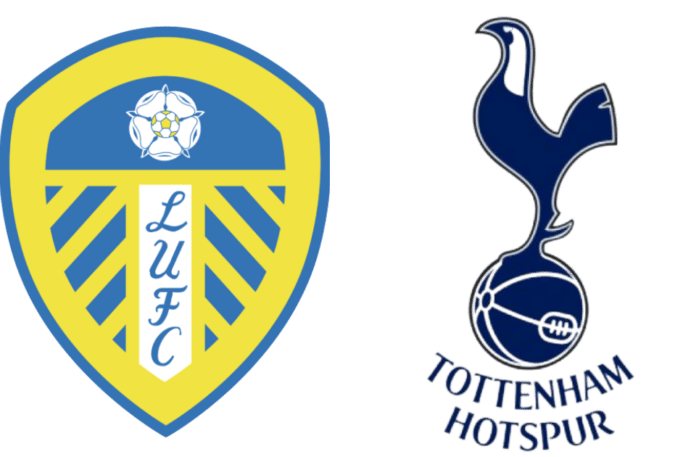 Tottenham pulled a surprise last weekend against Manchester City by sealing a win, only to get back to losing to Burnley midweek. This level of inconsistency has been their fate all season and the same can be said about Leeds.

Both sides are coming off the back of disappointing defeats and three points could more or less impact their seasons respectively. This article will help put into perspective Leeds vs Tottenham prediction and discuss betting tips you will find useful.

Leeds have been nothing to write home about this season. However, most of their games have come with lots of goals. The Whites lost by a whopping 6-0 to Liverpool in midweek and there could be another goal-laden affair once again. The head-to-head information of both teams since 2021, shows over 2.5 goals being a common occurrence in those games and is likely to play out the same way this time.

Both Teams to Score (Yes)

Leeds are undoubtedly a struggling team, however when faced with other struggling teams, they always put their best foot forward by scoring. This has played out in their game against Manchester United and also against Aston Villa. Having this in mind and taking the current form of both sides into consideration, a goal at both ends seems a likely possibility for this game. 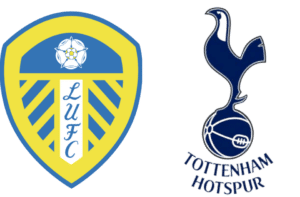 Tottenham are currently occupying the seventh spot of the table, closely following Wolves with a point difference. Sealing a win for this game could put them ahead, especially seeing as Wolves will be having a more competitive fixture. Unlike Tottenham that have at least won two games in the last five games, Leeds have no win.

The Whites are undoubtedly the poorer side and have little to prove when compared to Tottenham. As such, there is a good chance this game would go in Tottenham's favour if they maximize their goal opportunities.

Predicted Lineup for Leeds vs Tottenham

The last time both teams played against each other, Tottenham won by a slim margin. Leeds' form, compared to now, has gone even worse, even though Tottenham are not in a good patch themselves. Given how poorly Leeds have been performing lately, this is likely to be a chance for Tottenham to cop three points.