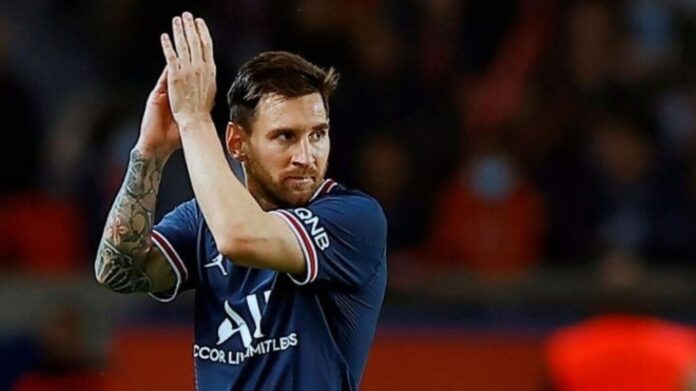 This is amidst the dominance of the Premier League clubs over European Football in recent years. At least one team have been representing England in the last four finals.

And given that Barcelona and Real Madrid have declined in recent times, it's extremely hard to see a Spanish side fairing too well this season.

Also, Juventus' quality has somewhat waned owing to the departure of Cristiano Ronaldo. However, Bayern Munich remains the only strong elite side that could vie for the UCL with the English big boys and Paris Saint-Germain this season; at least on paper.

Now, Les Parisens' star, Lionel Messi has revealed his new side as one of the favorites for the UEFA Champions League this term.

The Argentine playmaker listed some names but the 2019 Champions, Liverpool, was conspicuously left out of the names mentioned by the Barcelona legend.

“It is true that the centre of attention is on PSG, but there are other very strong teams, such as Chelsea, the Manchester teams (United and City). Real Madrid, who always responds, Inter Milan. Bayern.” Messi said.