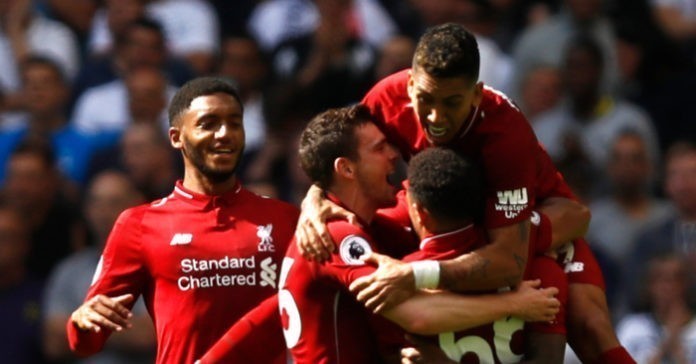 Paul Glatzel has signed his first professional contract with the club.

The Liverpool under-18s captain has scored 23 goals in all competitions this season and scored on his first appearance for the under-23s team against West Ham on Monday evening.

Having formed a prolific partnership with Bobby Duncan – Steven Gerrard's cousin – at under-18 level, the highly-rated young forward is being tipped to eventually challenge for a first-team birth at Anfield having been invited at training with the senior stars at Melwood on a regular basis. 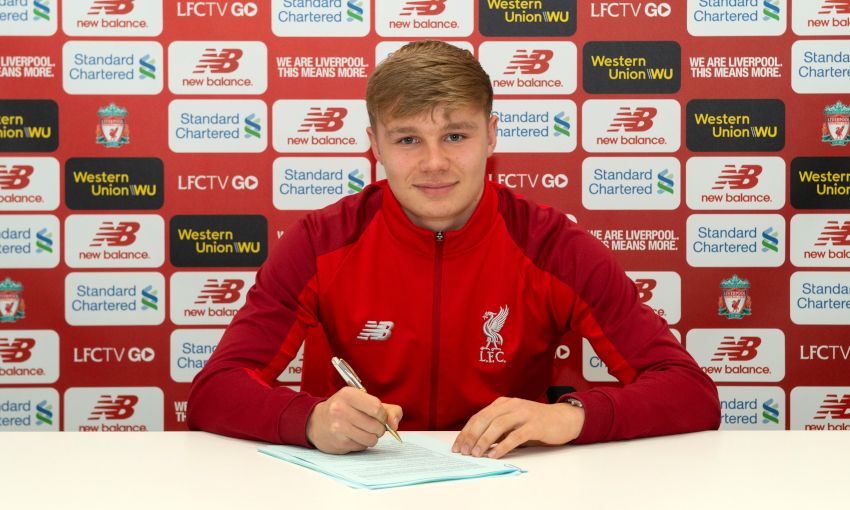 Born in Liverpool to two German parents, Glatzel – who turned 18 on Wednesday – has played for Germany at under-15 and under-16 levels, as well as for England at youth levels too.

The contract comes after Glatzel battled back from a broken leg to make it at Liverpool.

Liverpool academy director Alex Inglethorpe told the Liverpool Echo: “Paul fell off the radar probably when he was about 14 or 15.

“He's been on both England and Germany camps at youth level so if he's lucky enough he'll have a big choice to make at some point.”