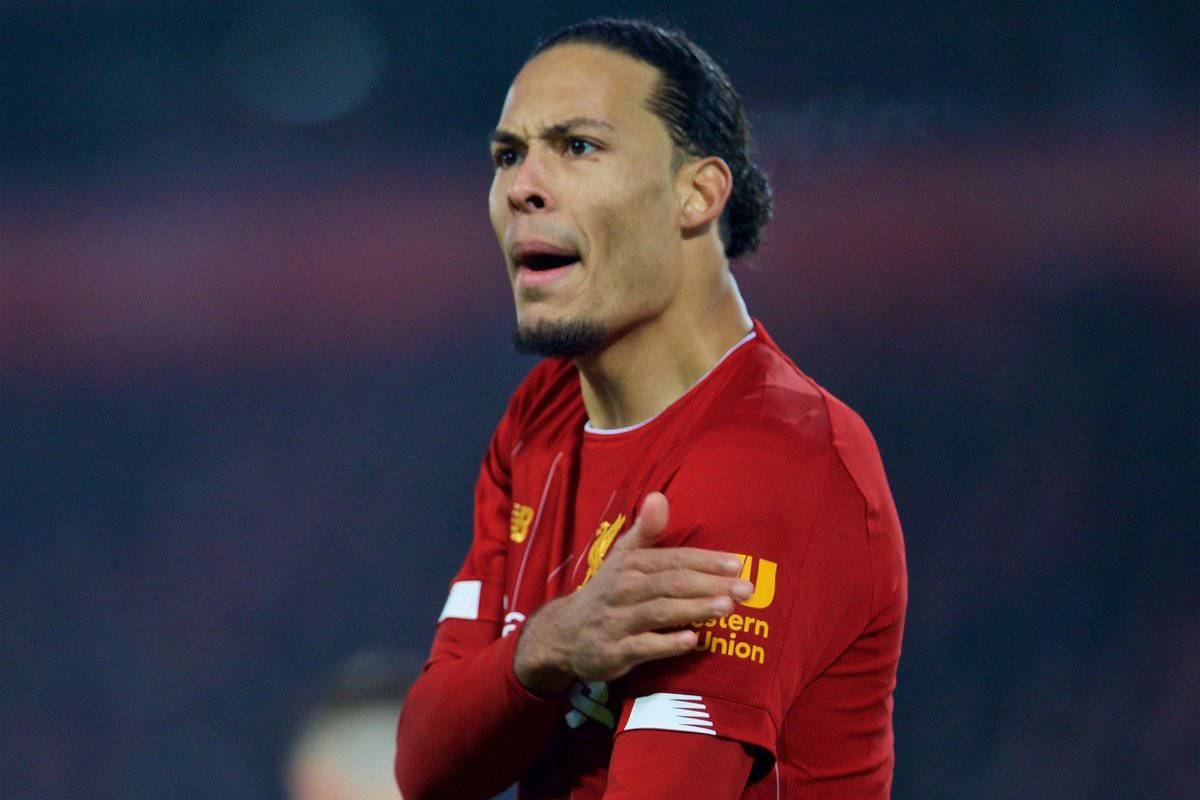 Plans are already underway with starting contract talks with Virgil van Dijk despite the defender being out with a heavy knee injury.

The central defender underwent surgery last month and he will be out for at least six to nine months, which means he will miss out the rest of the 2020-21 season and his participation at the European Championship next year is also in doubt.

Despite his long-term injury, the Premier League champs are keen on securing Van Dijk’s future at Anfield.

Romano also revealed that the 29-year-old is not the only star player who will be receiving fresh terms.

Liverpool has the plan to initiate talks with Fabinho, Mohamed Salah and Sadio Mane.

All players have contracts that run until the summer of 2023 and the Reds are keen on securing their long-term future with the club.

Talks for new deals are expected to start in January.