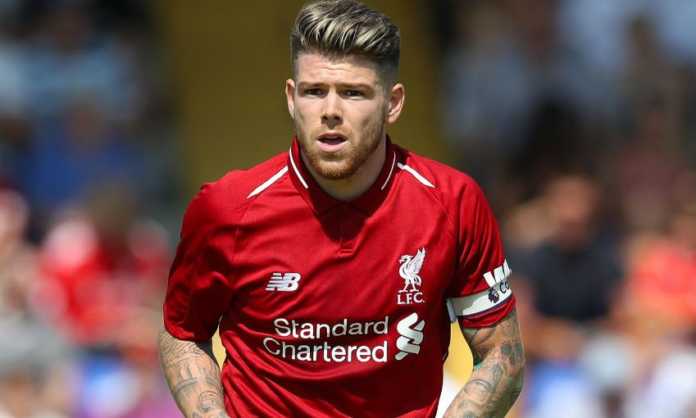 I laugh in ‘Spanish’ as I write this post? Just keep reading, you’d soon know why. Right now Alberto Moreno should be hiding his face from anything called social media in the wake of his performance for Liverpool in their 2-1 FA Cup defeat to Wolves on Monday night.

Jurgen Klopp made nine changes to the Liverpool side that lost to Man City four days earlier, but most of the second string flunked their audition for more regular first-team football.

Moreno, the deputy to established left-back Andrew Robertson, has complained to the Spanish media about losing his starting place over the last year.

But you would have to search far and wide for a sympathetic Liverpool fan after his bad performance against Nuno Espirito Santo’s brave side.

Moreno was by no means the only player in red to be miles off the pace – Daniel Sturridge was most likely even worse – as most of the senior treated the game with something approaching disdain.

Few would be too bothered if the left-back never plays for Liverpool again, judging by several of the outbursts on Twitter following the game.

GoalBall rounded up some of the best tweets for you. See them below:

Shearer eloquently summing up my feelings on Sturridge & Origi. Would add Moreno to that. Disgrace to the shirt.

My God how bad is Moreno
Shocking player should never wear the jersey again.

Lol Moreno isn't the worst footballer I've ever seen, but by God is he ever the most one-footed I've ever set eyes on.

Moreno must actually never ever put on a Liverpool kit again. He is absolutely consistently https://t.co/rcUQVtivy6‘s actually disgusting..

Disgusting performance and thankfully that could be the last we see of Moreno, Origi, Mignolet.

Sturridge is finished! Milner is getting old, Moreno is a criminal, keita is a fraud, Curtis Jones must learn fast, Camacho is a defensive joke and mignolet should retire! Klopp is too naive and same time too loyal and stubborn at same time.

What happened to Moreno? We were so excited when he first joined and now everyone says he’s our worst EVER Left-Back