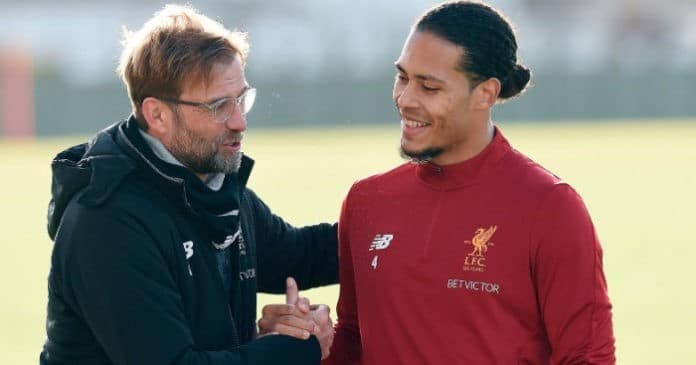 Ginter (who he previously bought while in charge of Dortmund) moved to Borussia Monchengladbach in 2017, and it seems Klopp has continued to monitor the defender's career in Germany.

The Liverpool boss has some top centre-backs at his disposal, with the best in the Premier League in Virgil van Dijk the first name on his teamsheet.

Joe Gomez appears to be Klopp's favoured partner for the Holland international, but Dejan Lovren and more recently Joel Matip have stood as Partner For Virgil Van Dijk this season.

As per Calciomercato, Klopp isn't fully convinced by Matip and is looking into the likelihood of replacing him with Ginter.

The Reds manager knows the World Cup winner well and was the man who parted with £9million to sign him from Freiburg for Dortmund back in 2014.

Ginter's Monchengladbach side were thrashed 5-1 by Bayern Munich on the weekend, in what was a tough game for the German.