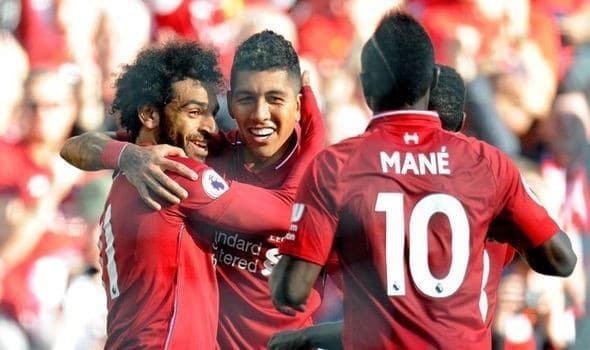 Liverpool are in the midst of an injury calamity with Jordan Henderson, Dejan Lovren, Joe Gomez and Joel Matip all not expected to feature.

Liverpool have lost their last two matches – the first one was a 2-1 defeat at Manchester City in the league followed by a dire defeat at Wolves in the FA Cup by the same scoreline.

The Reds managed to get a win against the Seagulls when they played at Anfield in August, winning 1-0  which saw keeper Alisson make a vital last-minute save to ensure the win and this game will be a hard-hitting proposition for them.

Jurgen Klopp will consequently have to change things round with Virgil van Dijk the only fit out-and-out centre-back at his disposal.

Although Joel Matip returned to training on Friday, I don’t see him in this game.

Fabinho is expected to fill in for Lovren at centre-back, a duty the Brazilian carried out plausibly well against Wolves.

James Milner and Georginio Wijnaldum might play in the holding midfield roles, giving Xherdan Shaqiri license to link up with Mohamed Salah, Roberto Firmino and Sadio Mane against a team they struggled to put nine goals past last season.

So who will the Liver boss pick for this key Premier League encounter? See predicted Liverpool XI to face Brighton below: 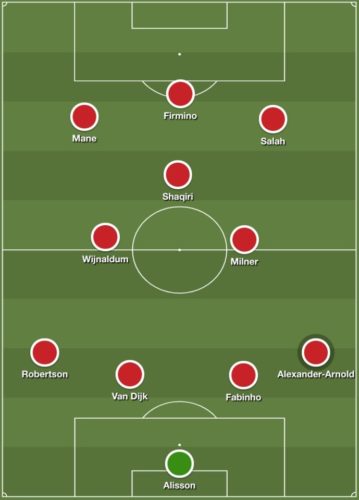