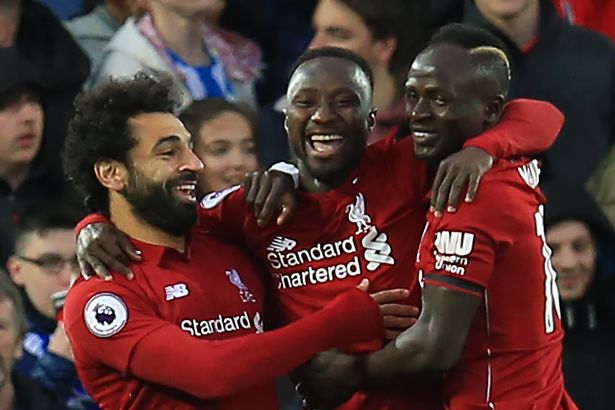 Liverpool are reportedly ready to renew their interest in signing Nabil Fekir and bring him to the Premier League from Lyon this summer.

Fekir was on the brink of joining the Reds last year, only for a deal to fall through at the last minute due to concerns over a knee injury flagged up by his medical.

The France international has since been touted as a potential target for the likes of Real Madrid, Chelsea and Juventus but L’Equipe reports that the Merseysiders are firmly back in the running for his signature.

The report also claims that the attacker is keeping his options open as he approaches the final 12 months of his contract at Lyon.

During the time of Liverpool’s interest, Lyon were asking for £60m for the 25-year-old, although that price is expected to drop due to Nabil Fekir’s contract situation.