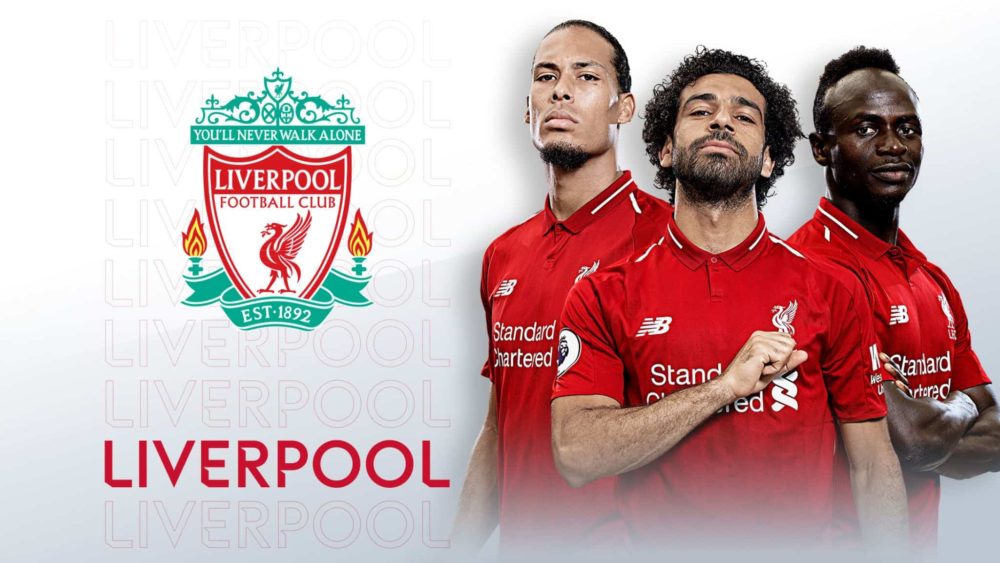 The journalist has also claimed that the Merseysiders have submitted a five-year deal (worth 20 million euros – £18million ) that will make Fekir earn 4 million euros per year.

The Daily Express had exclusively reported that the Reds almost obtained the signing of the Lyon captain for £53million last year but this time, Klopp will strive to secure his services for a lower fee.

Now, if we are to believe the claim made by Schira, who is a very well-known Italian journalist/reporter and works for a notable media outlet, La Gazzetta Dello Sport, then a contract offer has been made to the 25-year-old attacker by the European champions.

Fekir featured in 39 matches in all competitions for Lyon and directly provided 21 goals (12 goals and 9 assists) in the last campaign.

As stated above, his price tag is £45million but it should be taken into consideration that his current deal with Lyon will lapse next year June.