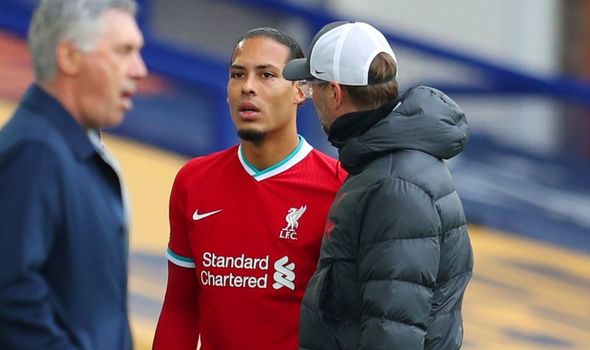 Liverpool are expected to be without Virgil van Dijk for at least six months after it was confirmed at the weekend that the Holland international had ruptured his anterior cruciate ligament after a horror tackle from Everton's Jordan Pickford.

The news comes as a big blow to Jurgen Klopp, who failed to bring in a replacement for Dejan Lovren in the summer.

However, both Gomez and Matip have had their injury troubles over the past few years with neither player staying fit for a long run of games.

The injury to Van Dijk has led to speculation that the Reds will head into the January transfer window looking to bring in defensive cover.

Liverpool have been credited with revolutionising a new-age scouting system, focused on digital techniques and data metrics.

And the 23-year-old is said to have impressed Liverpool's networking team with his ability to cope under pressure.