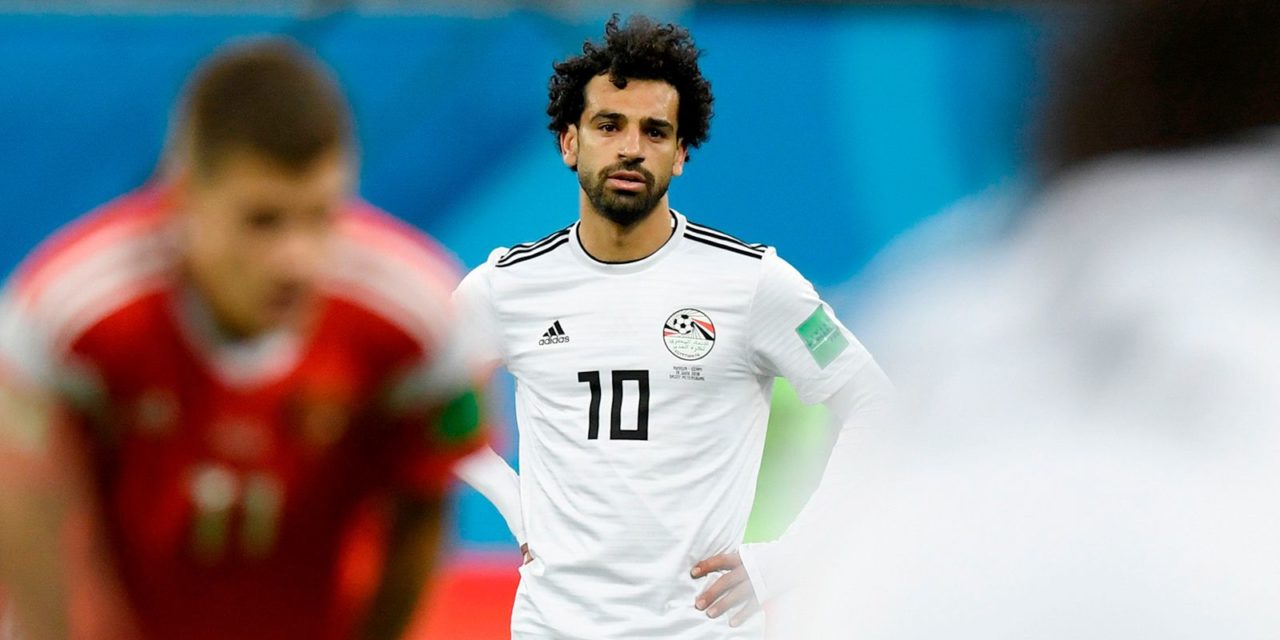 Liverpool were back for training today for the first time since the season was placed on hold in March and Mohamed Salah was seen arriving at Melwood and supporters couldn't help but point out several large cracks in his car's windscreen.

The Egyptian has not officially kicked a ball since the Reds were last in action against Atletico Madrid on March 12.

Jurgen Klopp was delighted to welcome back his players and coaching staff to their West Derby base after a lengthy and frustrating lay-off.

The Reds are just two wins away from being crowned champions, ending a 30-year wait for the Premier League title. 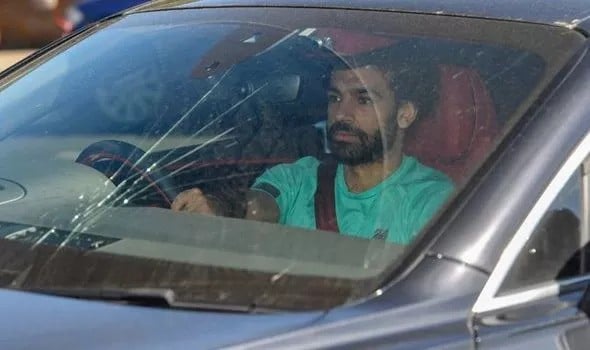 The team were allowed to train in groups of up to five.

Salah appeared to be ready for business as usual, despite the evident damage to his windscreen. 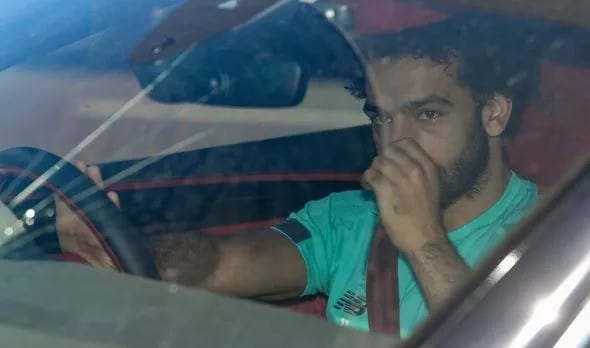 Klopp could hardly contain his satisfaction at being able to work with his players in person once again.

“Perfect, absolutely perfect,” he said, when discussing how it felt to be back at Melwood.