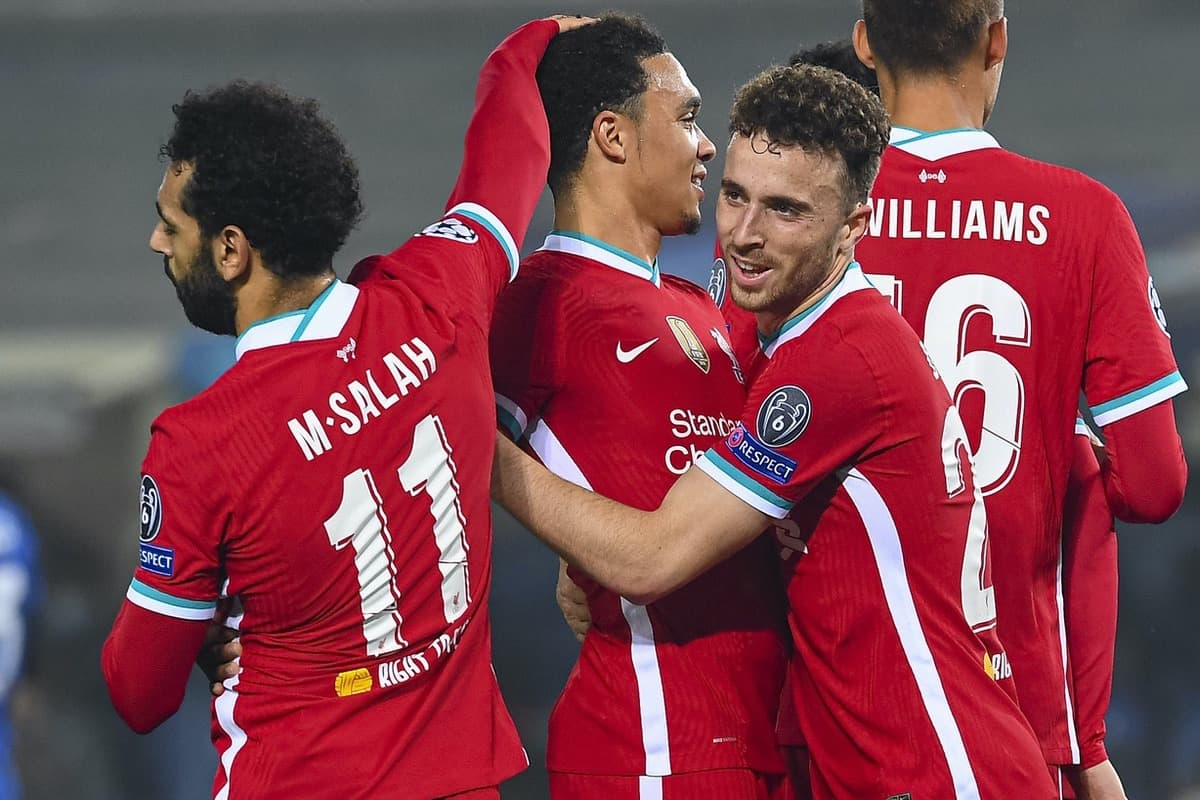 Liverpool will hope to book their place in the UEFA Champions League Round of 16 when they welcome Atalanta to Anfield on Wednesday.

The Reds have won each of their three games so far in Europe without even conceding a single goal.

Liverpool come into this match on the back of their best performance of the season so far in the Premier League, where they beat Leicester City 3-0 on Sunday.

Atalanta, on the other hand, have not particularly been enjoying themselves in the early stages of the new campaign.

La Dea, who reached the quarter-finals of the Champions League last season, have managed to rake in just 4 points from their opening three games in Europe.

With their last two Serie A games ending all square, the Italian outfit have now gone three games without a win, with their form starting to be quite worrying.

The reverse fixture, played at the Gewiss Stadium earlier this month, saw the Merseyside giants cruise to a 5-0 win over Atalanta, with Diogo Jota netting a hat-trick while Mohamed Salah and Sadio Mane were on target as well.