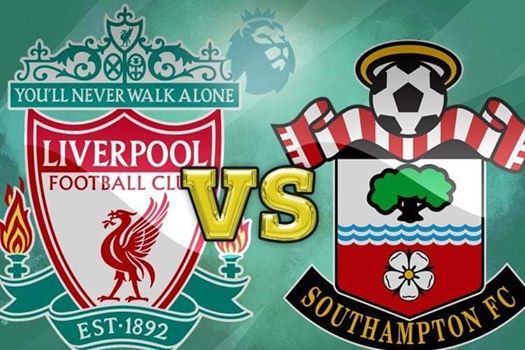 Liverpool host Southampton in a 3pm kick off this afternoon as they look to extend their lead at the top of the table.

The Reds have won their last five Premier League games against Southampton, scoring 13 goals and conceding just two in this run.

Southampton have won three of their last 30 away top-flight matches against Liverpool (D10 L17) and are winless in five (D2 L3) since winning 1-0 in September 2013.

Liverpool have won their last 19 Premier League home games – only Manchester City have ever had a longer such run in the competition (20 between March 2011-March 2012).

Indeed, in top-flight history, only four teams have ever won 20+ consecutive home league games, with LFC holding the outright record (21 between January-December 1972).

Southampton have won just four of their 40 away Premier League matches on Merseyside against Everton and Liverpool (D11 L25), winning none of their last 11 visits (D4 L7).

As well as being unbeaten in 52 Premier League home games, the Reds have scored in each of their last 27 at Anfield in the competition.