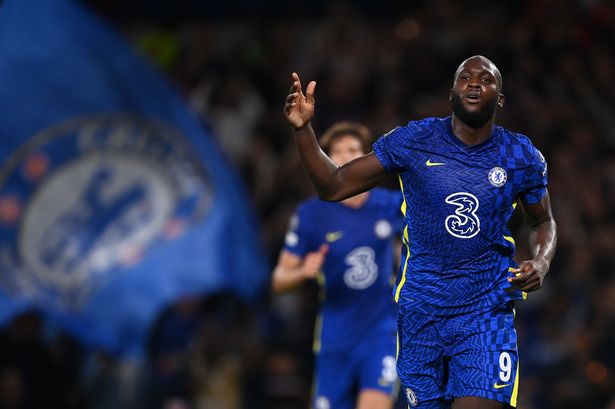 Romelu Lukaku continued in his scintillating form on his return to Stamford Bridge as The Blues pipped a stubborn Zenit Saint Petersburg in their UEFA Champions League group opener.

Thomas Tuchel's side did start in a very little way of quality attacking in the opening period, struggling to crack Zenit's defence.

Although the hosts had the control of the game in the first forty-five, they dictated the flow of the neck-to-neck first half but it was Zenit who fashioned the best chance of the half.

A ball into the area was flicked into the path of Claudinho, who would have had a chance at goal from point-blank range had Reece James not intercepted.

It took until the 38th minute for the first shot on target of the half when Yaroslav Rakitskiy curled into the hands of Edouard Mendy from just outside the area.

Chelsea defender, Antonio Rüdiger nearly produced a goal of the season contender early in the second half when he ran to the edge of the Zenit penalty area from inside his own half, before firing wide of the right post.

The German then showed his capabilities at the other end of the pitch to deny Sardar Azmoun with a brilliant intercepting challenge after the Iranian striker had broken through on goal.

Eventually, it was Belgian forward, Romelu Lukaku, who changed the complexion of the match in the sixty-ninth minute. The 28-year old headed home from close range after Cézar Azpilicueta's pinpoint cross.

Zenit would come close to equalising just ten minutes from time when substitute Artem Dzyuba – who is one goal away from becoming Zenit's joint-top scorer in the Champions League – could only get a toe to Azmoun's ball across the face of goal.

Chelsea will travel to Turin on the 29th of September, while Russian champions, Zenit will seek redemption against the minnows of the competition, Malmo.