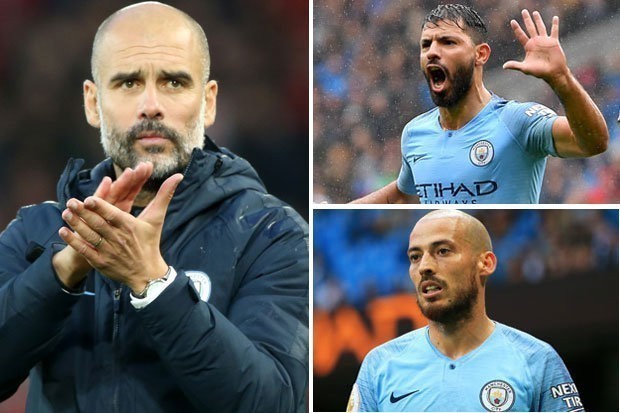 Having previously trailing Liverpool by seven points in the title race, Man City can go top of the league with a win at Everton tonight.

According to the Times, Sane is predicted to return to the starting XI against Everton.

While the German may play against the Toffees, Raheem Sterling has been omitted from the predicted Man City XI. Sergio Aguero, fresh from his hat-trick against the Gunners, is expected to start in attack.

Having played out of position against Arsenal, Fernandinho is set to play in his holding midfield role.

Everton have only won once in their last six Premier League home games.

Considering how Everton may line-up, Lucas Digne is set to return at left-back following a one-match ban.

Theo Walcott may be dropped, while Bernard could operate for Everton down the right-hand side.