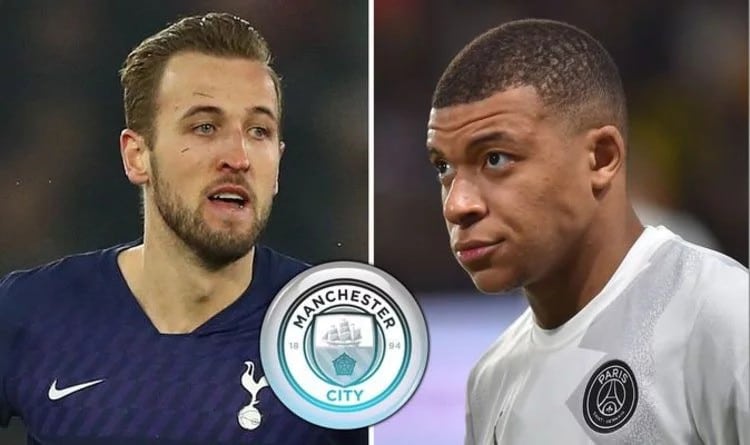 Manchester City are reportedly set for a huge spending spree to sign a long-term replacement for Sergio Aguero.

Pep Guardiola’s side are believed to be targeting Harry Kane and Kylian Mbappe.

The Citizens have only Gabriel Jesus as a backup, and Etihad chiefs are not convinced he can be the long-term replacement for Aguero.

Mbappe, Kane and Lautaro Martinez are all on Guardiola’s shopping list, and it is possible that City will spend big next summer once Aguero's deal ends.

French megastar Mbappe’s contract at Paris Saint-Germain runs until 2022, but once Aguero's contract expires, the 21-year-old will be entering into the final year of his, meaning it is possible that he will have to let the French club know of his intentions to leave.

Kane, on the other hand, wouldn’t be easy for City to sign because of the length of his contract.

The England international is under contract until 2024, meaning Spurs can still command an astronomical fee for their star man should City come for him.

SEE ALSO | ‘Ndidi Is A Better Player Than Kante’ – Rodger

Before joining Tottenham in November, Jose Mourinho reportedly told Daniel Levy to guarantee that any bids for Kane, 26, are rejected, which means an exit is very unlikely.