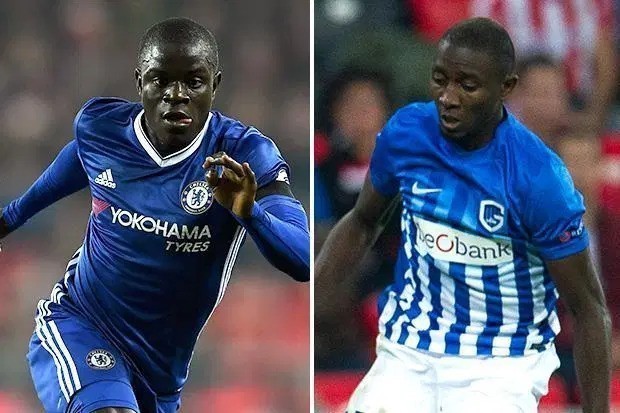 The Nigerian midfielder joined Leicester City in January 2017 as a direct replacement for Kante, who was an instrumental part of the Foxes’ title-winning team in 2015/16.

And Rodgers believes that Ndidi reads the game better than Kante.

“Wilf (Ndidi) is a young player at 22 but reads the game so well and how he recovers the ball to allow our attacking players to play.

“Both players recover the ball so well, but their play is different.

“Kante’s game is very much the same in terms of having big energy in the game.

“He gets forward a little bit more. Here, he was covering spaces, there, he’s playing more advanced, breaking up the play further up the pitch.

“Wherever he plays, he’s a top-class player. Every team he’s played in he’s made better. A fantastic better.”