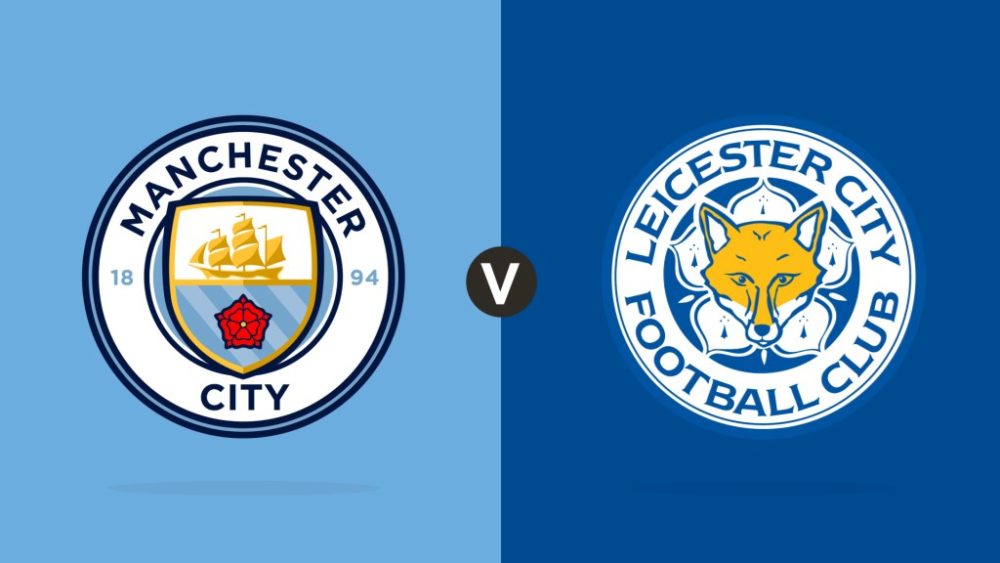 The pressure is back on Manchester City tonight as they welcome in-form Leicester City to the Etihad looking to return back to the top of the EPL table.

Host Man City have lost only four league matches all season long and one of those losses was with Leicester who got the better of them, winning 2-1 at the King Power Stadium last Boxing Day.

Since then City have only lost two from the next sixteen in the league and are in control of their own destiny with two matches to go.