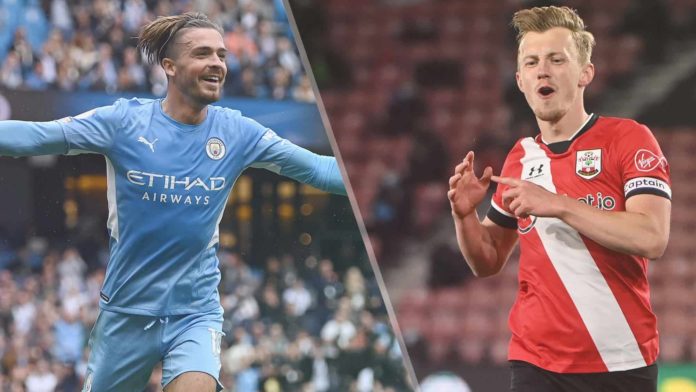 Manchester City will host Southampton at the Etihad this afternoon (Saturday) in the 2021-22 Premier League season.

Pep Guardiola & co. have regained their momentum and have won all of the last four games in all competitions since.

They scored a combined 11 goals while allowing none; this red-hot form propels them to fifth place in the table, just one point behind table-toppers and city rivals Manchester United.

Southampton, meanwhile, began their Premier League campaign with a 3-1 defeat to the hands of Everton, but they are on an unbeaten run across all competitions since then, which included an 8-0 the road win to Newport County in the Carabao Cup and three consecutive draws against Manchester United, Newcastle United and West Ham, respectively.

They have collected 3 points from 4 games and are currently sitting in 14th position on the Premier League table.