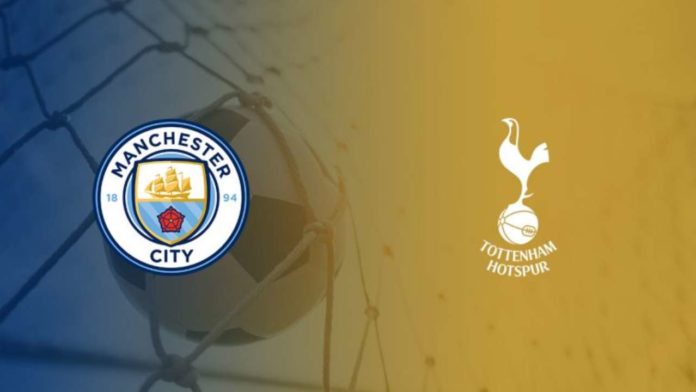 Manchester City and Hotspur will aim to follow up their opening weekend victories in the Premier League when they go head-to-head at the Etihad Stadium on Saturday.

City began the defence of their title with an emphatic 5-0 win at West Ham United, while Tottenham came from a goal down at home to beat Aston Villa 3-1.

Leroy Sane and Benjamin Mendy will both miss out for the home side, while Fernandinho is still lacking match fitness.

Man City boss Pep Guardiola is expected to shuffle his forwards, with Bernardo Silva and Sergio Aguero coming in to replace Riyad Mahrez and Gabriel Jesus.

Dele Alli, Juan Foyth and Ben Davies are out for Spurs, while Lucas Moura will continue in place of the suspended Heung-min Son.

Christian Eriksen will probably be on the bench, despite the playmaker hauling his side back into the game last weekend.

Eriksen is still angling for a move away from Spurs and is unlikely to feature in the starting XI while his future remains unresolved.