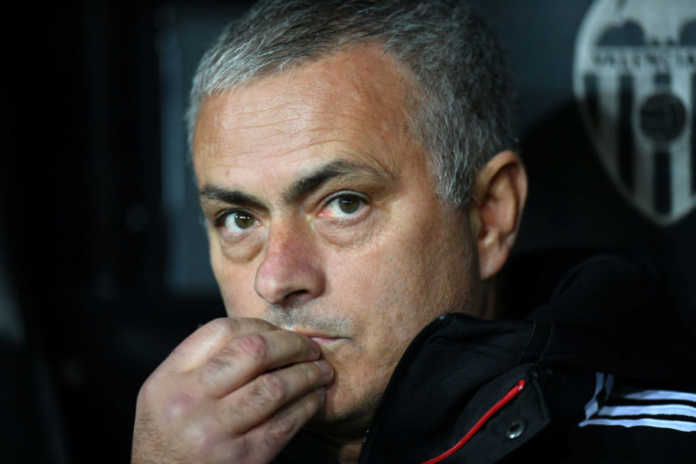 Jose Mourinho in an exciting interview with BeIN Sports talked about the best team he has managed and how he signed Didier Drogba from Marseille in his Chelsea days, but what he said on managing unruly players is raising the most concerns.

There are no prizes for guessing who Mourinho may be talking about when he describes players who are ‘not the best professionals' – Mourinho's tumultuous relationship with Paul Pogba dominated his tenure at Old Trafford, with both of them enduring their ups and downs, even though there were more of the latter than the former.

The 55-year-old explained his view that a manager should not be responsible for player relations and that they should, instead, be allowed to focus on coaching their players while the ‘structure' behind him resolves any row.

The former Red Devils boss stated that situations, where the manager has a ‘direct relationship' with the player, will always end in the manager having to make ‘hard decisions' – obviously, he was talking about his decision to bench Pogba for the two games before being sacked in December.

I think Mourinho’s request that a manager has no interactions with his players beyond the coaching side of things and the club hierarchy deal with all fallout might be a difficult one to grant, but who knows, it might have made the difference at Old Trafford.

If the managers roll isn’t to teach the players and create a level of discipline what is a managers role?..to play McTominay as a centre back against West Ham when you had Eric Bailly on the bench?. He’s a fraud and a cry baby, too many excuses.

Needed so much help that the team 6 odd weeks later are a completely different team now he’s gone. More to the fact he’s a negative man with outdated tactics

These are small details. He failed, that’s the bottom line. Everything he vomits into that camera is being contradicted by a real United legend in Ole Gunnar Solskjaer, Jose failed, get over it. Onwards and upwards