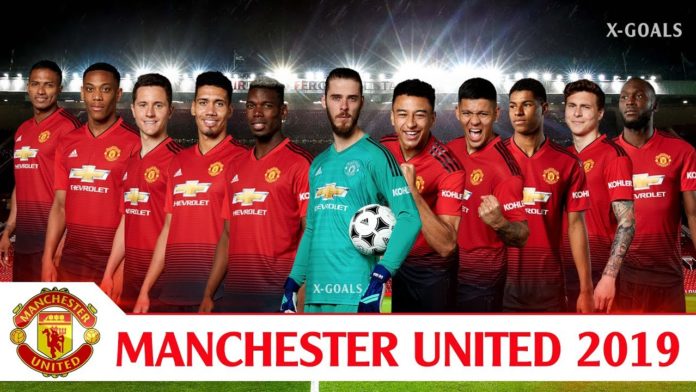 According to the report, the Red Devils are considering a deal to sign the 19-year-old sensation worth a whopping £100m.

SEE ALSO: Pep Guardiola's Right-Hand Man Linked With a Move Away From City

It’s learned that United will offer an initial fee of £80m, whilst also offering more than £20m in add-ons to the Portuguese giants.

As per the report, United are contemplating the sale of two of their star players before reinvesting some of the money into the signing of the starlet. 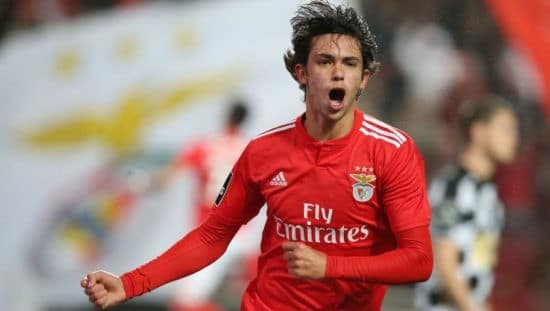 United are facing competition for the attacking midfielder’s signature from rivals Manchester City.

Pep Guardiola’s side already look as though they are ahead of United in the chase to sign the youngster.