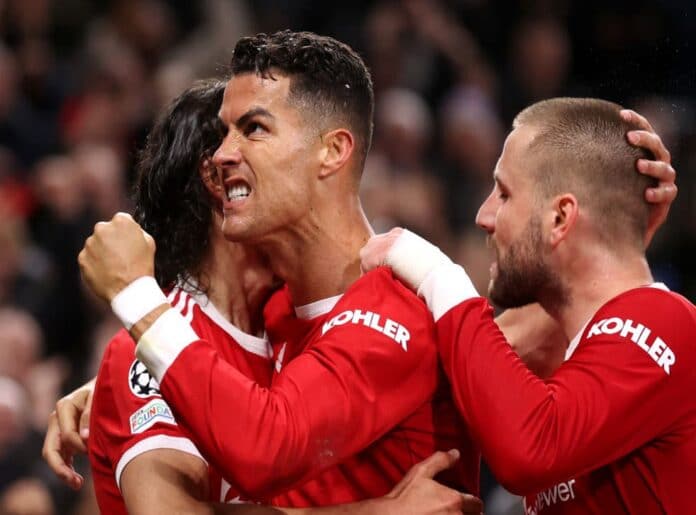 Manchester United was the fortunate side in the contest as they somehow managed to get back to winning ways in the UEFA Champions League group stages on Wednesday night.

It was expected to be a highly entertaining game and yes it was as it became one of the best matches we witnessed in this week's UEFA Champions League encounters.

At the end of the tie, it's United who made the headlines as they narrowly secured the (three) 3-2 win over Italian side, Atalanta.

From the win on Wednesday night for the Red Devils,Goalballlive.com reveals the three significant points from the Manchester United/Atalanta game.

The Red Devils were 2-0 down in the space of 29 minutes in the first half. But they proved their quality to stage a comeback into the game.

It all began with forward Marcus Rashford who was returning from injury when he halved the deficit to make it 2-1 thanks to an assist from Bruno Fernandes.

While the duo of skipper Harry Maguire and usual suspect Cristiano Ronaldo scored to complete the comeback in the game later on in the game.

This would go down to be another kind of Sir Alex Ferguson renaissance as United fought their way to secure a comeback win just like they did during his days at Manchester United.

The Manchester United's talismanic forward was on hand to do the business like he was bought to do following his move from Juventus in the Summer.

And he was on point to seal a memorable comeback win with the winning goal for his side just like he did score in the 2-1 win over Villarreal in the matchday 2 of the Champions League this term.

He's proven his goal scoring contribution already for the Red Devils this term while he's also continued to increase his goal-scoring tally on the grandest stage in Europe.

The Italian outfit were the early bird in the game as they pegged United back in the early moments of the match.

It was Mario Pasalic with the goal to find the breakthrough for his side Atalanta. Before Merih Demiral made it 2-0 in the 29th minute of the contest.

It was the early scare Atalanta brought to the game that spiced up the match proceedings here.

Before the Red Devils woke up and started firing from all cylinders with the ultimate attempt to make amends which they later did in the game. 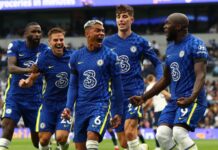