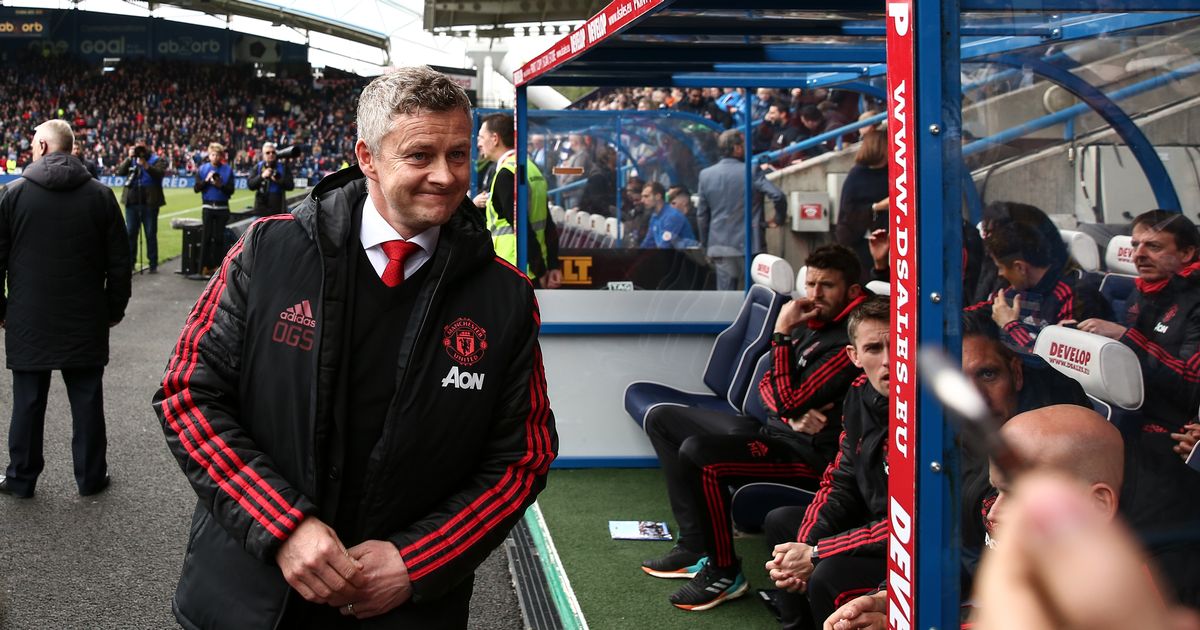 Manchester United fans have hijacked the club’s official tweet wishing manager Ole Gunnar Solskjaer a happy birthday with messages that they want him out of the club and replaced by Mauricio Pochettino.

The baby faced assassin Solskjaer turns 47 today, and the club wished him well by tweeting: “Best wishes from everyone at #MUFC, boss!”

However, things turned a little sour in the comments, with fans making their message pretty clear about how they feel about the Red Devils legend.

A few took their shot to request that Solskjaer be replaced by Mauricio Pochettino, who has been looking for a new job since being sacked by Tottenham in November.

While a second added: “Same energy next month on the 2nd. Poch birthday

“Get out of my club,” one put harshly.

As another added: “We all still want him gone btw.”

“I thought you were announcing that he has been sacked,” a disappointed seventh wrote.