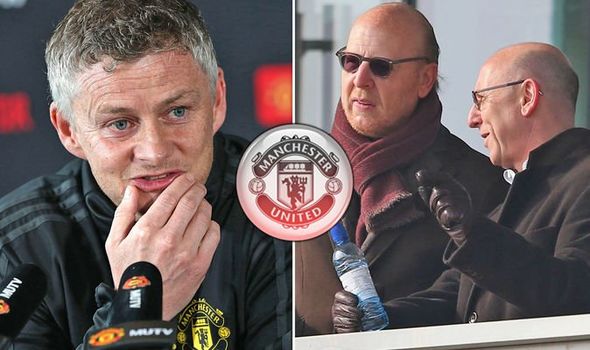 Manchester United boss Ole Gunnar Solskjaer saw his side lose 1-0 to Arsenal on Sunday night on a chastening afternoon at Old Trafford.

And with Mauricio Pochettino available, talk of the 47-year-old losing his job is starting to gather volume.

The result means United now lie 15th in the Premier League table, with many fans and former professionals calling on the Glazers to pull the trigger on Solskjaer’s reign.

But Mark Bosnich feels the Norwegian should be given time and has urged the club to come out and back him publicly.

“You're always going to get talk surrounding the manager when things don't go well,” he told Sky Sports.

“As far as the club is concerned, I'd come out and say he's our man it's simple as that.

“We've backed him in the transfer market as much as we possibly can and we're going to back him now in terms of giving him time.

“You can't keep chopping and changing managers every couple of seasons and expect things to go nice and smooth. I don't really know from the angle where these people are coming from saying get rid of him right now.

“If you're going to bring someone else in, he'll have his own clear-out and will take another one to two years to make his own team, then still there's doubt over if they can reach the next level.

“At least Ole's been there for a period of time and he knows the club inside out, he's putting together a good squad.

“You've got to give him that time to fulfill the potential he's shown in his first 18 months, two years [in charge].”