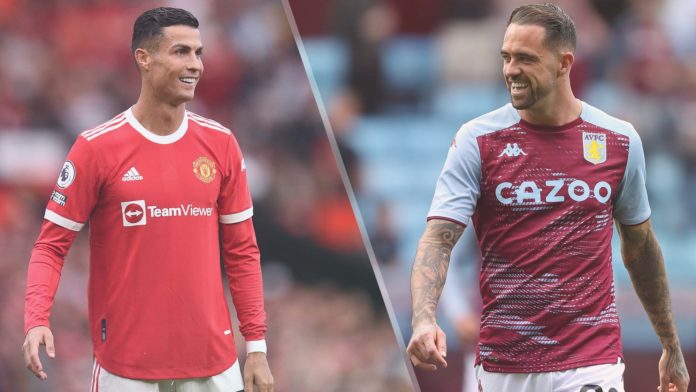 Manchester United will host Aston Villa at Old Trafford this afternoon (Saturday) in the Gameweek 6 of the 2021/22 Premier League campaign.

For Manchester United, the early stages of the season have been a case of Premier League or bust.

The Red Devils have been nigh on untarnished in the top-flight so far, winning four of their first five games.

However, they have lost each of their two fixtures in other competitions so far, with BSC Young Boys beating them last week in the Champions League while West Ham booted them out of the Carabao Cup.

Aston Villa, like Manchester United, have not had the best of weeks, having been ousted of the EFL Cup themselves, losing out to Chelsea on penalties.

In the Premier League, though, the Villans have blown hot and cold, winning two and losing as many games so far, although their most recent result was a 3-0 win over Everton last weekend.