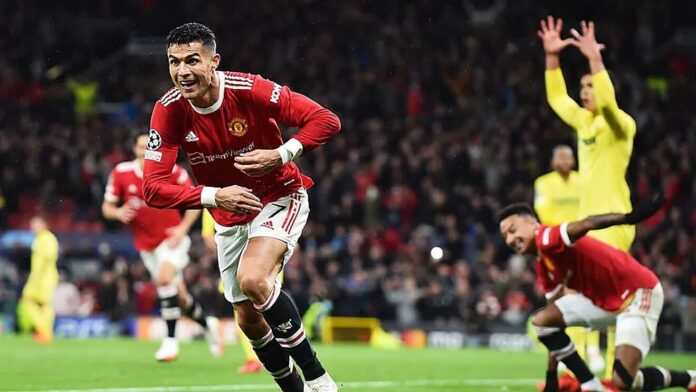 Ole Gunnar Solskjaer and his men have managed just one win in their last five games in all competitions – a last-ditch 2-1 victory against Villarreal in the Champions League.

However, following that, they were held to a 1-1 draw by Everton before being at the receiving end of a 4-2 hammering at the hands of Leicester City this past weekend.

With the Red Devils losing their opening fixture against Young Boys in Europe, they are currently third in the group and will need to start racking up wins in order to push for a place in the knockouts.

Things, however, will be anything but easy against an Atalanta side who will be high on confidence after thrashing Empoli 4-1 at the weekend in Serie A.

With four points from two games, Gian Piero Gasperini’s side are at the top of Group F and can further stretch their lead with a win at Old Trafford, while dealing a major blow to their opponents’ hopes of progression.