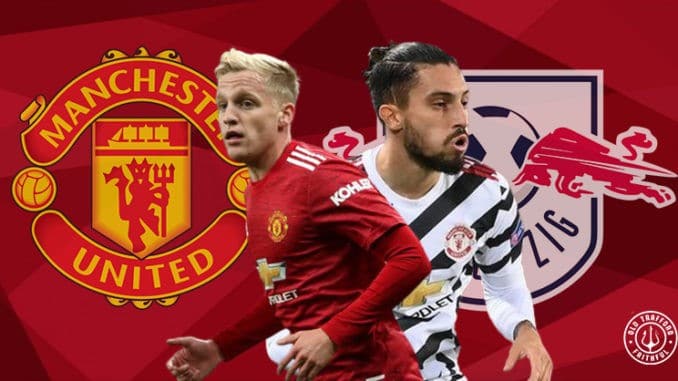 Manchester United are in for a tough test against RB Leipzig in the Champions League this week.

The Red Devils face the German Bundesliga outfit at Old Trafford on Wednesday night in their second Group H fixture.

Ole Gunnar Solskjaer ‘s men claimed a fine 2-1 win away to Paris Saint-Germain in their opening game of this season's competition, thanks to a late winner from Marcus Rashford.

Currently top of the Bundesliga, Julian Nagelsmann's side have yet to lose a game this season.

Leipzig, who reached the semi-finals last season, also got off to a winning start, winning 2-0 at home to Turkish side Istanbul Basaksehir.