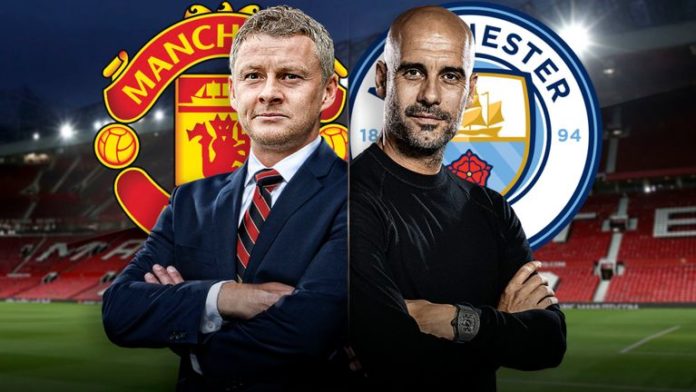 Manchester United will be desperate to reignite their bid to finish in the top four when they play hosts to local rivals Manchester City at Old Trafford on Wednesday night.

And, Ole Gunnar Solskjaer has seen a key player become available for selection ahead of the crunch fixture.

United can have a major say in who lifts the trophy this year when they face City at Old Trafford on Wednesday night when a home win would hand the initiative to Liverpool.

But Solskjaer believes United, who last won the title in Sir Alex Ferguson's final season in charge in 2013, must wait a little longer for their own turn.

This will be the 160th league meeting between Manchester United and Manchester City; the Red Devils have won 62, drawn 51 and lost 46 of the previous such games.