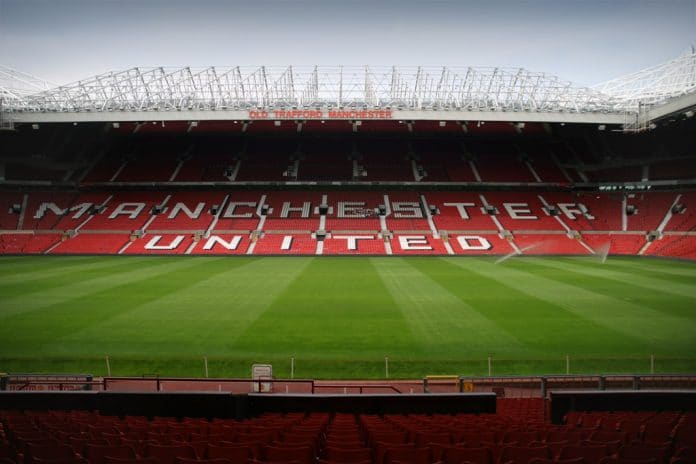 Derbies at the Theatre of Dreams have always been a spectacle no matter the current forms of United or Liverpool. There is never any guarantee which team will snatch the three points until the final whistle.

Every now and then, we see this derby end in a disappointing goalless draw. But this rarely ever happens at Old Trafford. Derbies at Manchester are different. In most cases, we see goals from both sides and quite often – a lot more than just one per team.

Sign up today to get the sign up bonus, bet live on an extensive range of matches and use an award-winning mobile app!

Take the last two derbies at Manchester from last season – 2:4 and 3:2. While previous head-to-head matches should not always be taken into serious consideration, there has been just a single match when both teams did not score since 2015 and in most cases, there were more than 2.5 goals in those matches.

Mohamed Salah is now considered to be one of the best active strikers in the world and there are more than enough reasons. His most recent achievement includes becoming the first-ever Liverpool player to score in 9 consecutive games. No other Liverpool player has done this before in history. His speed, ball control, and striking abilities make him one of the most dangerous players in the world. Defense is Manchester United's weakest zone and in this particular match, they will not have Varane and possibly Maguire. We can expect a goal from Mohamed Salah for the 10th consecutive time today.

Following up from United's defense, the team has been conceding a worrying number of goals in recent weeks. On the other side, Liverpool has been scoring an abnormal number of goals, even against some of the strongest teams in the world – 2 against Manchester City, 3 against Milan, 3 against Atletico Madrid. With United's current form and missing players, we expect Liverpool to net at least 2 goals today.

– Liverpool have not won back-to-back in Manchester since 2002.

– Manchester United have conceded at least one goal in 9 consecutive games.

– Liverpool have scored at least one goal in 21 consecutive official away games.

– Mohamed Salah could become the first-ever Liverpool player to score in three consecutive away games against Manchester United.

– Marcus Rashford has scored more goals against Liverpool than any Manchester United player in history apart from Wayne Rooney.