Chelsea’s first season under Maurizio Sarri has been far from a fairy tale.

To make matters worse, Mateo Kovacic is yet to open his scoring account for Chelsea!

Although the former Napoli coach began with a great unbeaten run, of late, their attacking vulnerabilities have come to light in their noticeable inability to score goals.

The Blues’ midfield has been blamed time and again because they’re unable to provide any real meaningful passes, a change is certainly in order.

Bringing in an able replacement would surely be in the best interest of the club.

See the 3 players that Chelsea can bring in to replace Mateo Kovacic next season below: 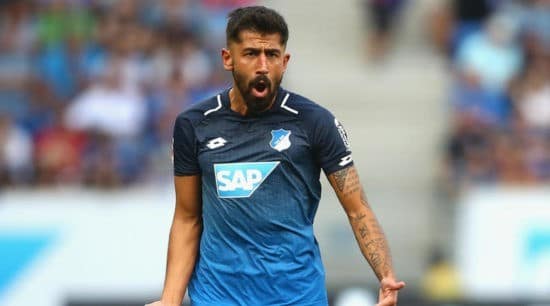 The German international midfielder currently plays for Hoffenheim in Bundesliga but has showcased his supreme quality on several occasions to warrant a move to one of Europe’s biggest clubs.

The 25-year-old would slot right into the middle of the Chelsea core and could easily replicate the 4 goals and 4 assists that he’s got from 18 Bundesliga appearances this season. 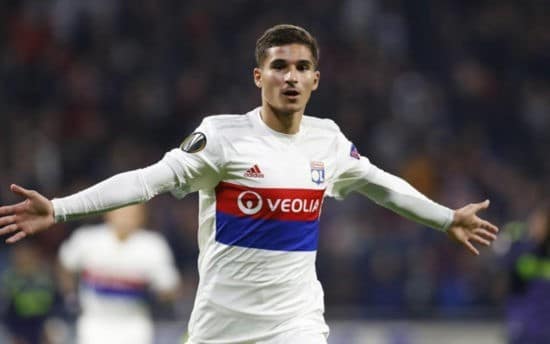 This French youth international has been touted for great things in the future given his remarkable dribbling and ball control abilities. He’s being 20, should be enough motivation for Chelsea to make a move for him.

Having 6 goals and 6 assist to his credit from his 27 Ligue 1 appearances this term, the Olympique Lyon’s midfield prodigy is known for his work rate and would be the perfect partner for the Blues’ midfield engine N’Golo Kante. 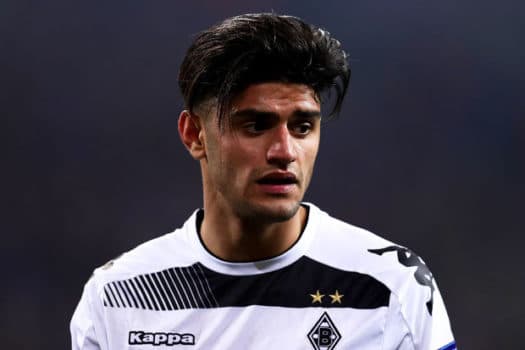 Dahoud, another young German star being developed by Borussia Dortmund, is said to be the complete midfield who is both supremely talented on the ball and is also adept at reading play off it.

The talented 23-year-old could be tempted with the possibility of more game time at Chelsea and with an attacking manager like Sarri at the helm, the youngster can only grow from here and will fit just as the perfect replacement for Mateo Kovacic.