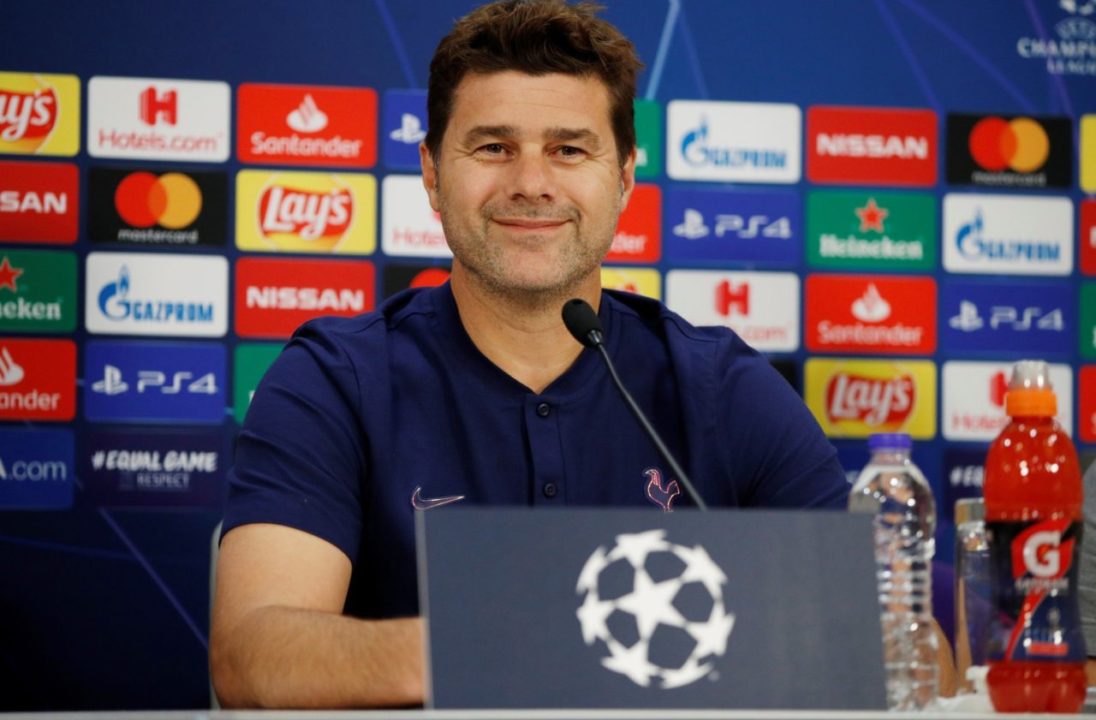 Mauricio Pochettino, who has been linked with the coaching job at Newcastle, has spoken about his time as Tottenham manager and claims the two will meet again in the future

The Argentine coach transformed Tottenham in his time in charge but with no trophy won during his reign.

And the 48-year-old insists their paths are sure to cross once again in the future, despite the sad ending.

“It was an amazing journey that finished in the way that, of course, no one wants. But deeper in my chest, my soul, my heart – I am sure that we will cross [paths] again,” Pochettino said on BT Sport.

“From the day that I left the club, my dream is to be back and to try to finish the work that we didn't finish.

“We were so close to winning the right trophies. The Premier League and the Champions League.

“But we stopped and, of course, I am looking forward to move on and I am so motivated for the next project.

“But deep inside I would like to be back one day because the club is special. The fans are so special.”

Reports suggest former Southampton manager is the number one choice for the St James' Park hotseat by the club's prospective new owners.