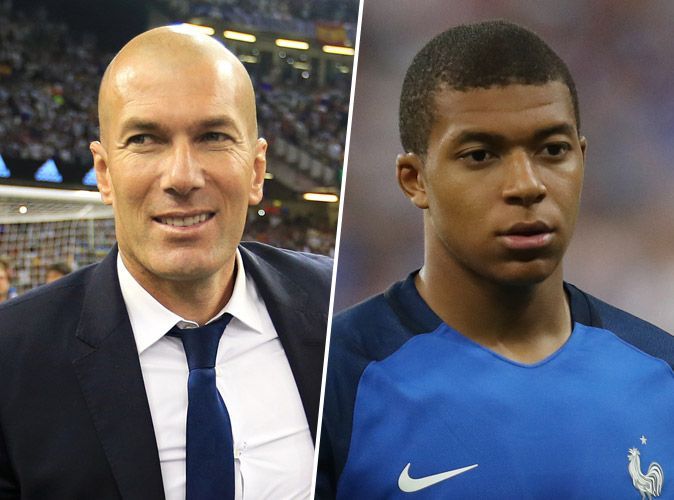 Real Madrid are keen on bringing in Kylian Mbappe to the Santiago Bernabeu Stadium in the summer and that has been kept as no secret.

Mbappe has just three requests for the club before signing.

Los Blancos' president Florentino Perez himself confirmed interest in the Paris Saint-Germain forward during Zidane's appointment earlier this month and stated that Neymar is on his radar as well.

Zinedine Zidane has demanded complete control over the departures and arrivals of players at the club and is likely to convince his compatriot into joining one of the world's biggest clubs.

While luring the World Cup winner could be an easy task, Zidane has also been handed a transfer budget of at least 300 million euros to negotiate with the cash-rich Paris Saint-Germain.

The Parisians are expected to demand in excess of 300 million euros for one of the world's brightest prospects and the Whites certainly have that kind of money to spend.

Now that the 20-year-old is aware of interest coming from Real Madrid, he has made three requests to the club, according to news.

The first one of them is that he wants to become the club's best-paid player at 30 million euros annually, ahead of Sergio Ramos, Luka Modric, Gareth Bale, Toni Kroos and some others.

The second request put forth by Mbappe is his choice at getting a jersey number of 7 or 10.

Number 10 shirt is worn by Luka Modric and there is no chance that it is getting freed next season.

Jersey number 7, which is occupied by Mariano Diaz could be free next season if the Dominican leaves and the ex-Monaco forward might inherit the historical digit worn by Cristiano Ronaldo.

The third and final plea made by the Golden Boy is that Neymar should not arrive at the club, simply because the Brazil international is a lot more marketable than him at the moment and hence, ends up stealing the limelight.