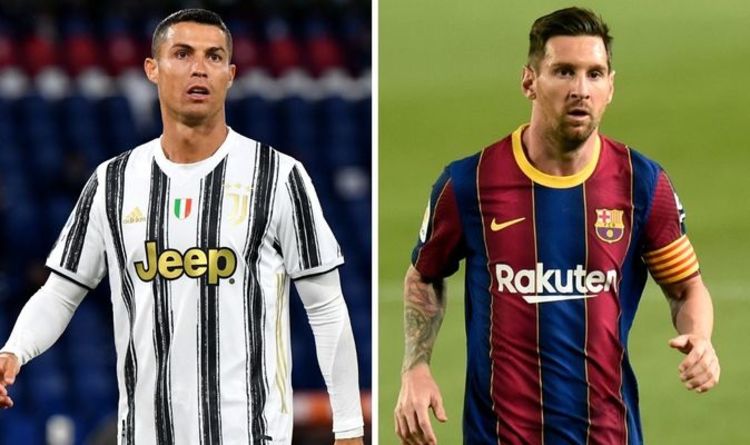 Cristiano Ronaldo looks set to miss the Barcelona game in the Champions League on Wednesday after testing positive for coronavirus for a second time.

Lionel Messi is hopeful he can face Ronaldo again, with Juventus hoping UEFA will grant them special dispensation to test the 35-year-old again 48 hours before the clash.

Speaking ahead of a tough period which will see Barcelona host Real in the El Clasico and then travel to Italy to face Juventus in the Champions League, Messi told DAZN: “Obviously when Cristiano played for Real Madrid the games were special.

“Matches against them always are [special], but with Cristiano on the pitch they took on a particular significance. That is now in the past and we look forward to today’s challenges.

“Wednesday there could be this challenge and we hope Cristiano can be there and will soon recover from Covid.

“The ones with Cristiano were and are a special duel which will remain forever. They last many years and it is not easy to maintain those levels for such a long time.

“Our teams were also very demanding: Real Madrid and Barcelona, the two strongest clubs in the world.

“Competing as equals for so many years is something that will remain forever. The duel between me and Cristiano was very good on a personal level and I think people enjoyed it.

“The fans of Real, Barca, but in general all football fans, have seen a great show. We hope to give them even more emotions [on Wednesday].”