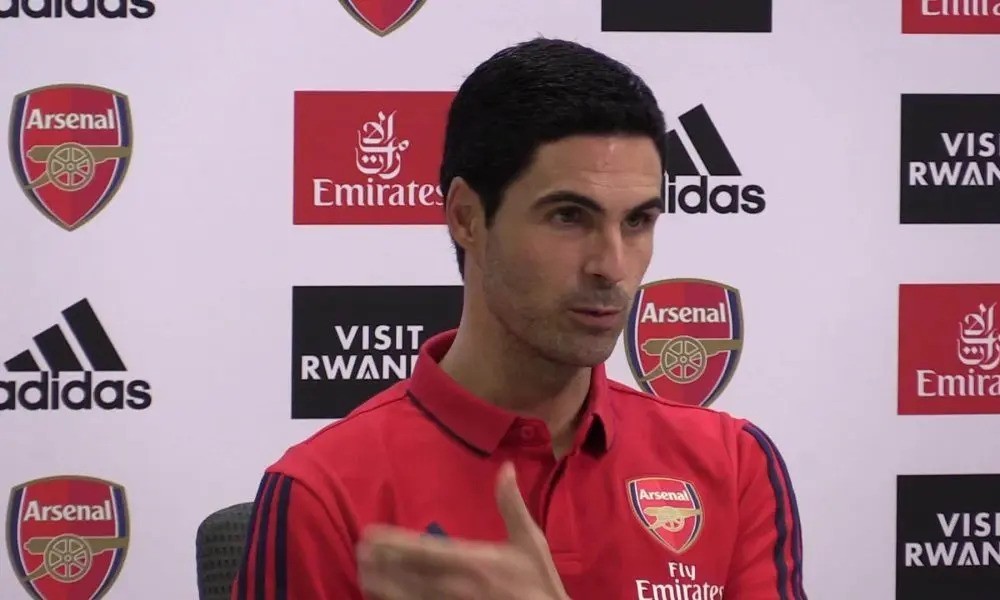 Mikel Arteta has opened up on the multiple transfer plans he has for Arsenal after the coronavirus pandemic halted the Premier League season.

Arteta wants to strengthen his defensive options and may need an attacking replacement for Pierre-Emerick Aubameyang if the Gunners decide to sell this striker this summer.

‘‘I’m planning two or three different scenarios that we can face,’ he told Sky Sports.

‘‘Depending on one of those three, we will be able to do more, less or nothing.

‘’We have to react daily. We don’t know what the financial situation is going to be, we don’t know the rules, the timing, the window.

‘’There are so many things we cannot control at the moment.’

Arteta also believes his side were in a ‘difficult state’ when he took over from Unai Emery and admits he was keen to improve the squad’s belief and energy.

‘’I went through a lot when I got here… I had eight or 10 players injured, and there were a lot of issues to deal with. The connection between fans, players and club was in a difficult state at that moment,’’ he said.

‘’We had to change that energy, the belief and the commitment from the players.

‘’I was very pleased because everyone was on board with what we were doing.

‘’We started to win three or four games in a row and there was a much more positive mindset around the place.’’