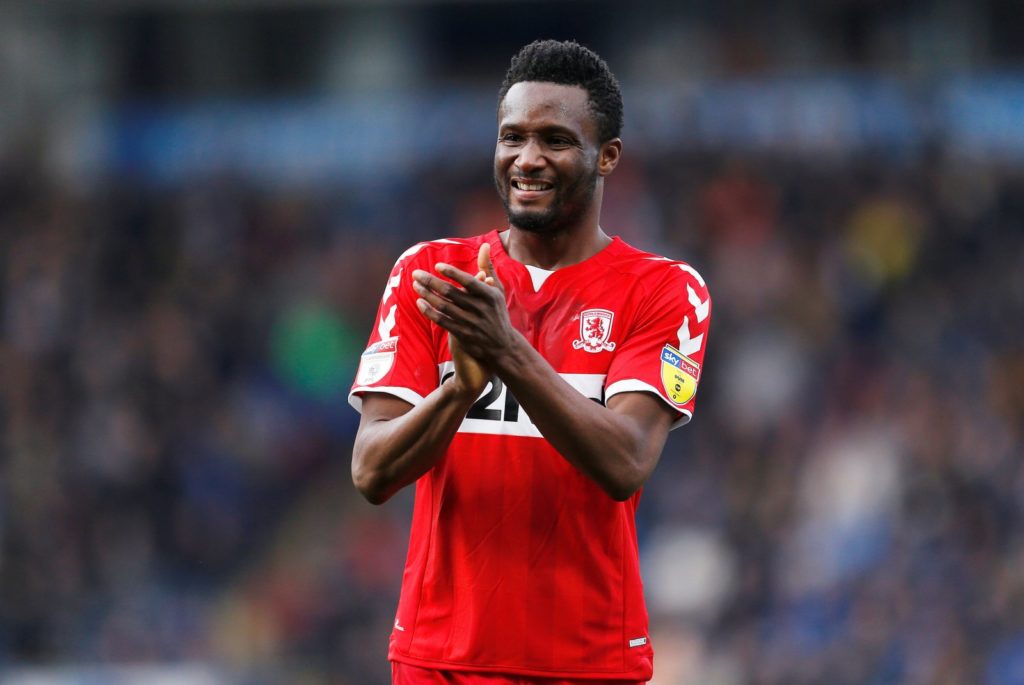 Former Super Eagles skipper, John Obi Mikel has been given Jersey No 12 at his new Turkish club, Trabzonspor, according to Allnigeriasoccer.

The former China-based midfielder will wear the same shirt number he used during his time at Chelsea.

Mikel is set to make his competitive debut against Sparta Prague in the Europa League qualifying round on Thursday.

The 32-year-old signed a two-year deal with Trabzonspor on July 1 with an option for another year.

He only resumed training with the club last week after helping the Super Eagles finish third at the 2019 Africa Cup of Nations.

Mikel played with the number 10 at Tianjin Teda in China and during his career with the Super Eagles.

The Nigerian ex-international wore the number 2 shirt at his last English club, Middlesbrough, before moving to Turkey.