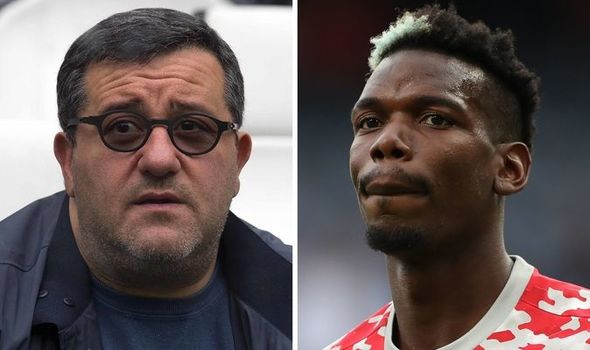 Paul Pogba's agent, Mino Raiola, has hinted at a possible return of the Manchester United midfielder to Juventus.

The 28-year old midfielder will be out of contract next summer which implies that he'll be free to sign a pre-contract agreement with any other club from January 2022.

Although, the French World Cup winner is reportedly on good terms with United and his teammates, as well as starting the season on a high, recording seven assists in just four Premier League matches.

But his agent and spokesperson, Raiola, has admitted that Pogba could return to Juventus.

“Paul Pogba is out of contract in June, so we'll talk with Man Utd and we'll see what happens.” Raiola

Pogba left United in the summer of 2012 to join the Old Ladies but he was signed back by Manchester United in 2016 after four seasons in Italy for a world record fee of €100m.

A host of other football powerhouses in Europe including Paris Saint-Germain and Real Madrid have been linked with the French international in the past and the possibility of a move to either Juve, Real Madrid and PSG is feasible.