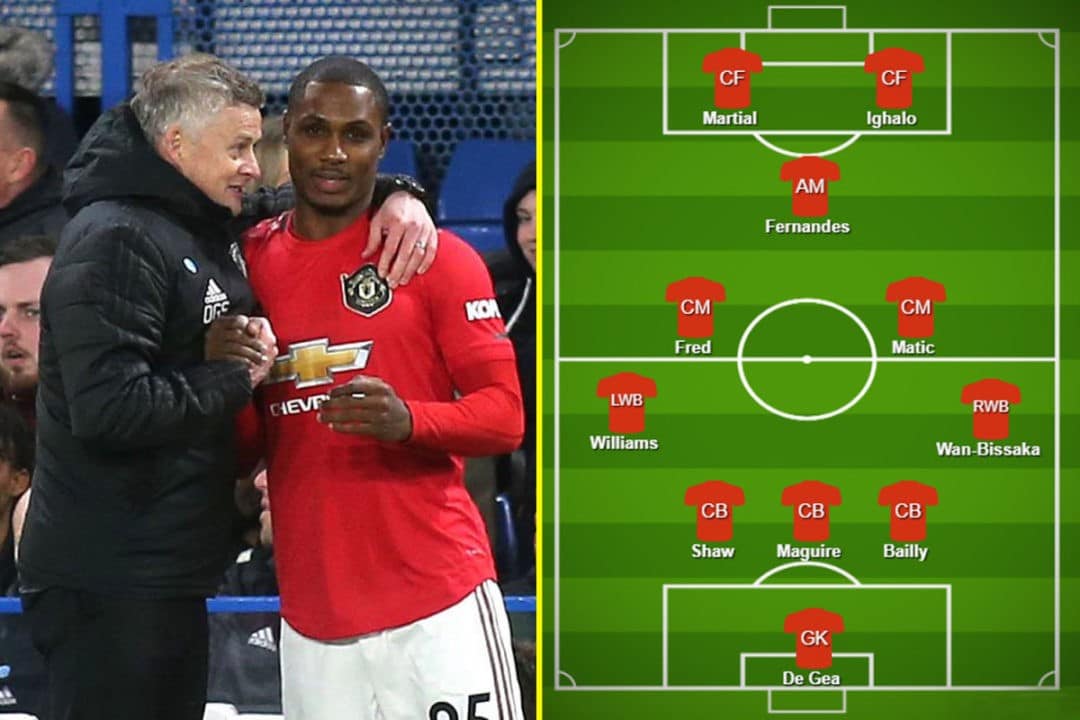 Manchester United travel to St James’ Park to face Newcastle United on Saturday in their first Premier League game since the humiliating 6-1 defeat at home to Tottenham Hotspur.

The embarrassing result has left them just two places above the relegation zone with only one win from their first three league games of the season.

United simply have to get back to winning ways at St James’ Park this evening, or there will almost certainly be calls for the sacking of Ole Gunnar Solskjaer.

Today’s opponents Newcastle have started well this season, picking up some good wins away at West Ham United and at home to Burnley.

Manchester United will not be able to hand a debut to Edinson Cavani as he is in self-isolation, while Anthony Martial is suspended following his red card against Spurs.

Kick-off time is at 8pm