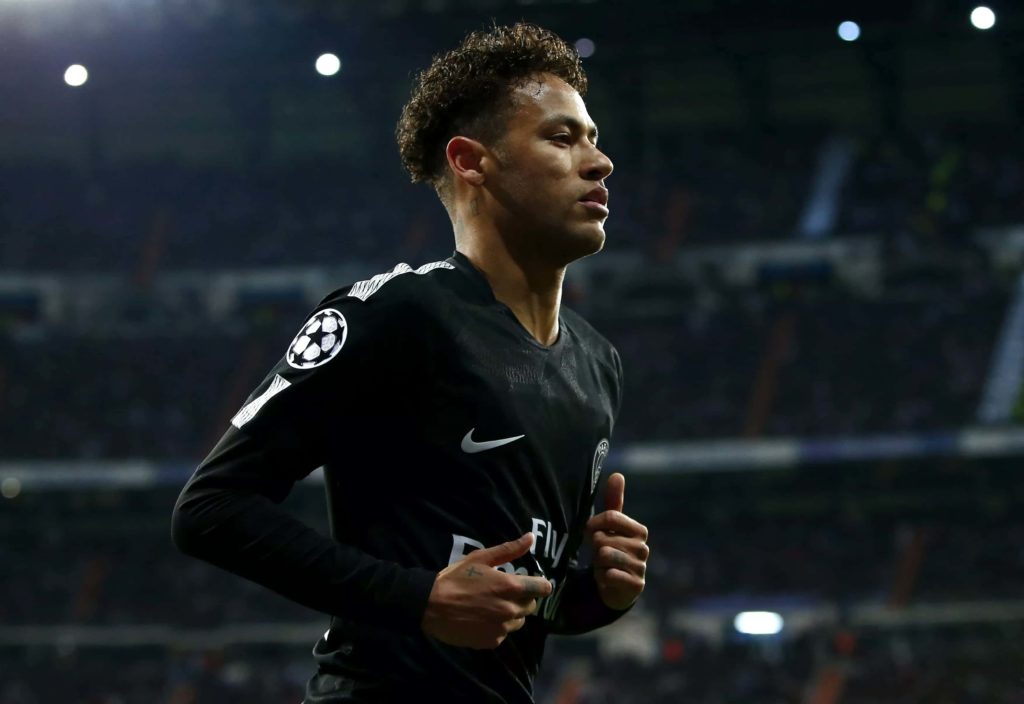 Neymar has sent out a teasing message to Real Madrid fans amid interest from Los Blancos this summer.

The 27-year-old reportedly wants to leave the French champions this summer and has been linked with a stunning return to Barcelona.

But the Paris Saint-Germain superstar has refused to rule out a move to Madrid and the Brazilian winger has dropped an interesting post on Instagram Story.

Neymar posted a photo of himself alongside Madrid boss Zinedine Zidane from a friendly match in 2012. The clash took place in Porto Alegre in Brazil and featured Friends of Ronaldo vs Friends of Zidane, with funds being raised for the United Nations Development Programme.

The PSG wantaway played alongside the likes of Zidane, the legendary Ronaldo, Radamel Falcao and Alex, all of whom feature in the image.

Monaco striker Falcao was the one who posted the photo in the first place, with Neymar re-sharing it with his followers.

Neymar has also hinted that he would love the opportunity to play with Eden Hazard, who left Chelsea to become Madrid's marquee summer signing.