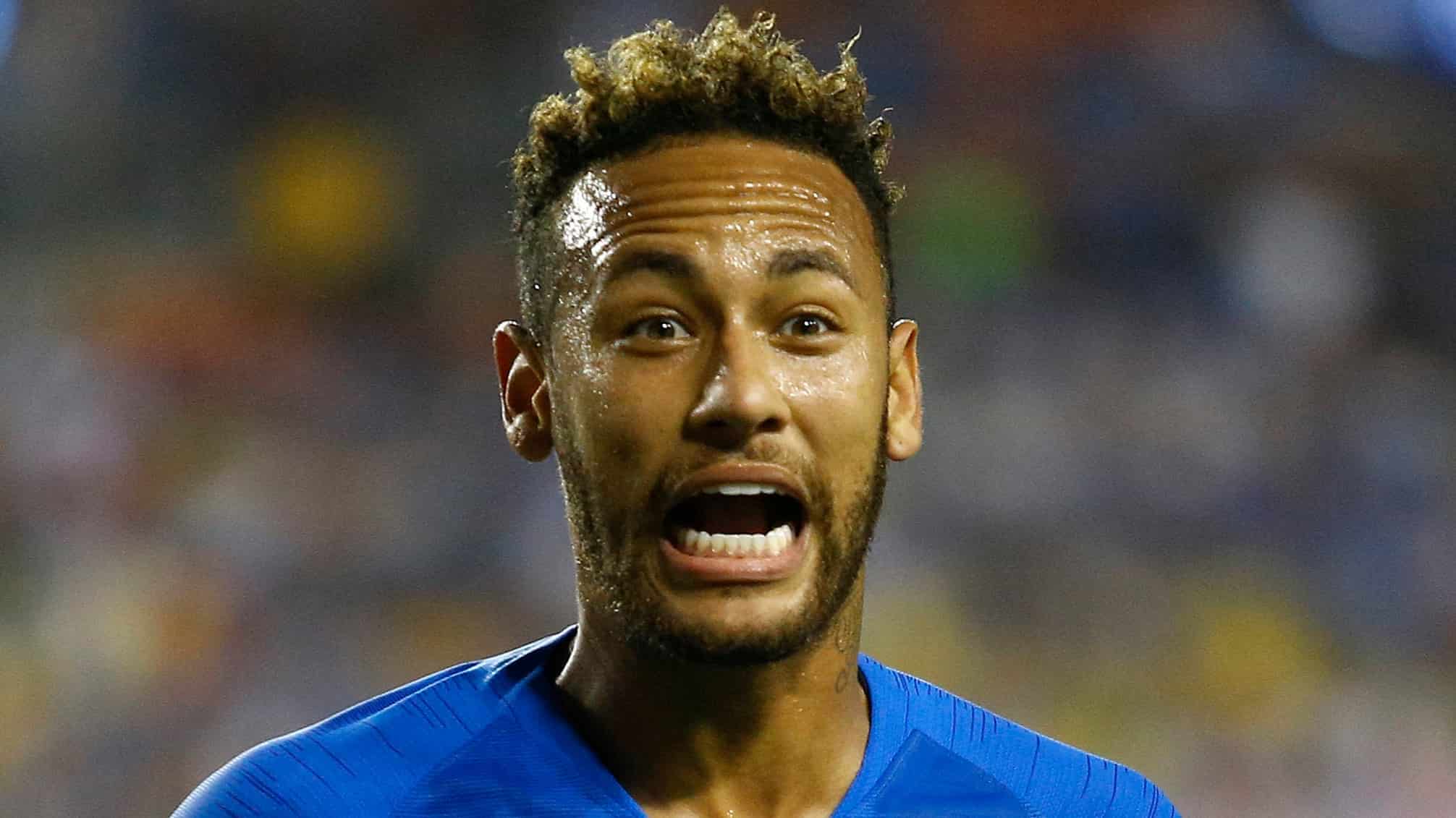 Neymar's representatives have begun discussions with PSG over a new contract at the Ligue 1 champions, according to reports in France.

The 27-year-old has been continually linked with a move away from PSG, with Barcelona rumoured to be planning a bid to bring him back to the Nou Camp.

But French outlet Telefoot, are saying Neymar’s team have already started negotiating with the club about extending his current deal at the Parc des Princes.

Earlier this month the Brazilian star, who has two years remaining on his deal in Paris, hinted that his future may lie elsewhere after admitting he was seeking ‘new challenges'.

‘’My goal is to win everything I can with Paris and the Brazilian national team,'’ he said at a Red Bull event.

It appears Neymar have fixed his tense relationship with the French giants this season and has scored 13 goals for the club with seven assists.

GoalBall understands that the ex-Barcelona star is settled in the city and is happy to stay for the time being.