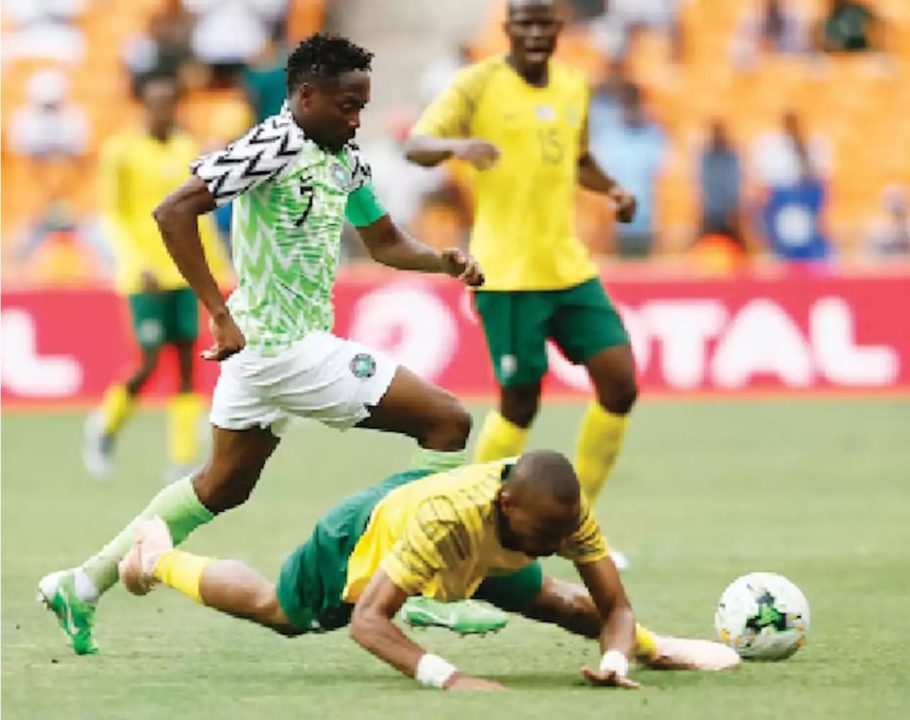 The Super Eagles of Nigeria will host Sierra Leone in Asaba when the 2021 Africa Cup of Nations qualifiers commence in March.

Nigeria have been zoned in Group L alongside the Leone Star, Benin Republic and Lesotho in the race to earn a berth to Cameroon.

And the Nigeria Football Federation confirmed that the Super Eagles’ clash against the West Africans will be staged in Delta state capital on March 27.

“We have finally settled for the Stephen Keshi Stadium, Asaba for the qualifying match against Sierra Leone. The match will be played on Friday, 27th March 2020,” claimed NFF’s Mohammed Sanusi.

Since their 0-0 draw with Uganda in Asaba, the three-time African champions have remained unbeaten on that ground against Egypt, Seychelles and Zimbabwe.

According to the country’s football body, the return leg could be held on Tuesday, March 31 at Freetown’s Siaka Stevens Stadium in Freetown.