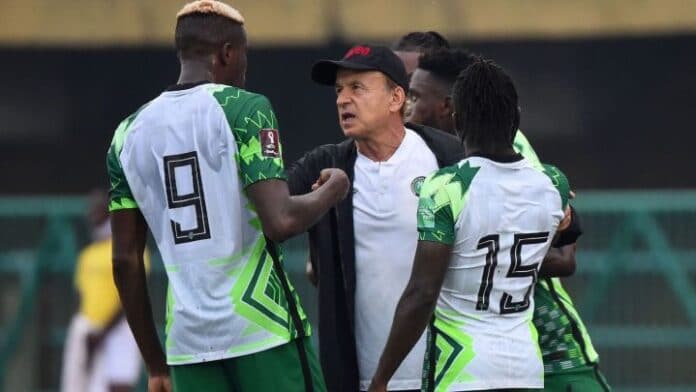 The first meeting will hold at the Teslim Balogun Stadium, Lagos on Thursday, 7th October, while the reverse fixture with be played four days later in Douala, Cameroon (presently the ‘home’ of Central African Republic national teams).

Nigeria is leading Group C with six points from their first two matches of the campaign (against Liberia in Lagos and against Cape Verde in Mindelo earlier this month).