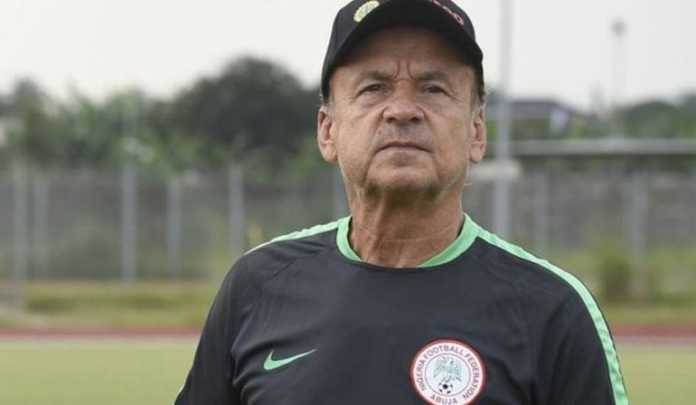 Super Eagles manager Gernot Rohr has announced his starting eleven for Wednesday's international friendly against the Czech Republic in Austria.

From the announced starting eleven, it is now very obvious that Deportivo de La Coruña starlet Francis Uzoho is Nigeria's definite first-choice goalkeeper leading up to the World Cup as he starts his fifth straight game for the Eagles.

The five players who will be starting are John Ogu, Wilfred Ndidi, John Obi Mikel, Alex Iwobi and Victor Moses, which means Joel Obi and Eddy Onazi will both be on the bench obviously because of their dismal showing against England.

The Super Eagles will be in search of their first win in today’s friendly since in their last three internationals they have lost to Serbia and England and drew with DR Congo.