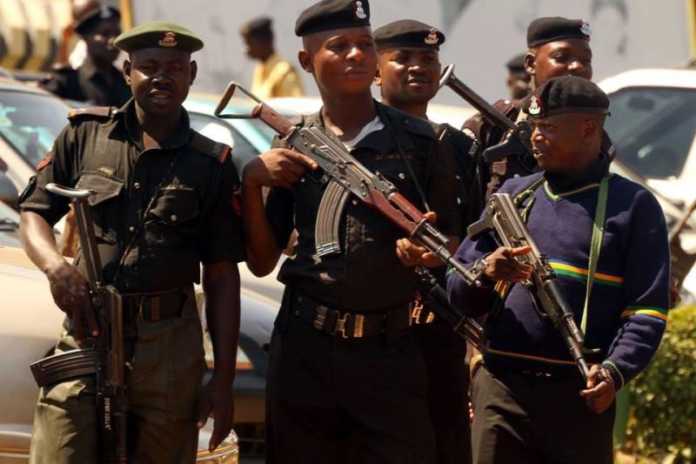 A promising Nigerian footballer known as, Attah Aboi, has been allegedly murdered by rival cultist in Lagos state.

The footballer with great prospects was on Thursday shot by members of a rival cult group in Ijegun, Lagos. 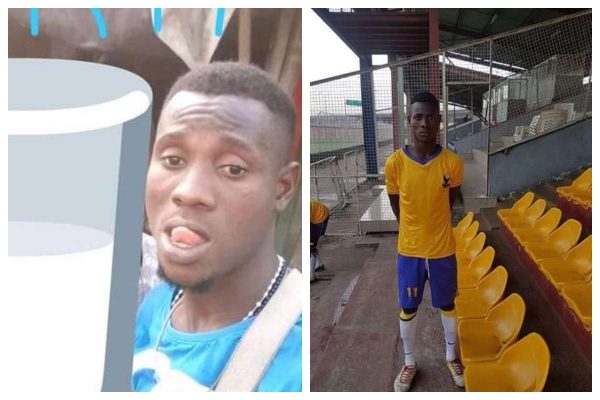 The incident took place around 10pm. It was gathered that Attah joined the Eiye confraternity, early this year.

The move was said to have infuriated his childhood friends who are “Aro bargas” and so they tracked him down on Thursday.

Attah, reportedly begged them, but his pleas fell on deaf ears.

It was learnt that he later knelt and asked God for forgiveness before being shot twice in the head.