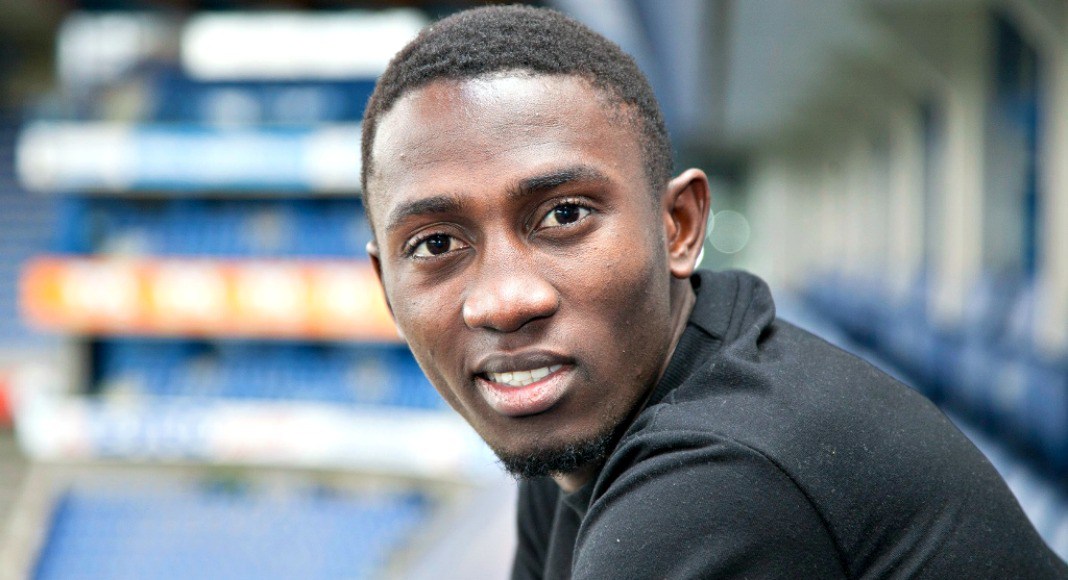 The draw for Africa’s second round 2022 World Cup qualifiers were held last night and Super Eagles coach Gernot Rohr,  as well as midfielder Wilfred Ndidi, believes that Nigeria have a tough test ahead of them.

Only the top team in each of the 10 groups will qualify for the final playoff round.

Cameroon and Ivory Coast are both in Group D, that means Rohr’s men will have to bring their ‘A Game’ to ensure progression to the next phase.

“A few years ago, Cape Verde were Africa’s best FIFA ranked team, CAR have some good players in Europe and we played a friendly in Liberia recently that wasn’t easy…we’ve [got] to be at our best against them.”

“This is the World Cup, no room for complacency. Every game must be taken seriously,” explained Ndidi.

“Our first game is going to be the most important as well as all our home games, and even away games. We must make it to the third round.”

The West African heavyweights have qualified for six of the last seven World Cup tournaments, only missing out on the 2006 edition in Germany.