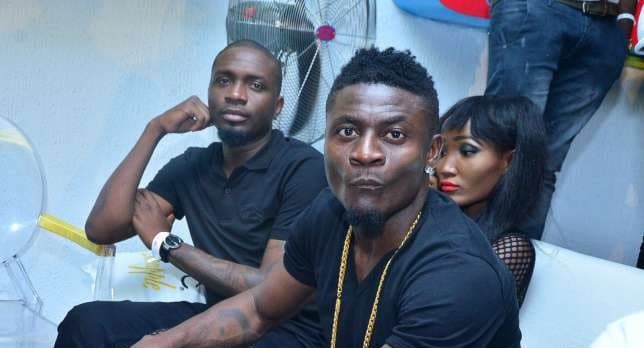 Former Super Eagles striker Obafemi Martins plans to open his own night club as well as a hotel in Victoria Island Lagos sometime in December.

Sources close to the player explained that the night club is planned to give clubs like Quilox and DNA in Lagos a run for their money.

The former Inter Milan star has not yet decided on a name for his new business, but he was recently sighted at the site along with the Chinese construction workers.

Martins has invested massively in real estate in Lagos – Lekki, Ajah and Victoria Garden City (VGC), Festac as well as Ikeja and Iju on the mainland.

The 34-year-old is one of the most travelled Nigeria stars and suffered a long-term injury at Chinese club Shanghai Shenhua, who later released him.

He has insisted he has not yet quit football and that he is only studying the many offers before him.