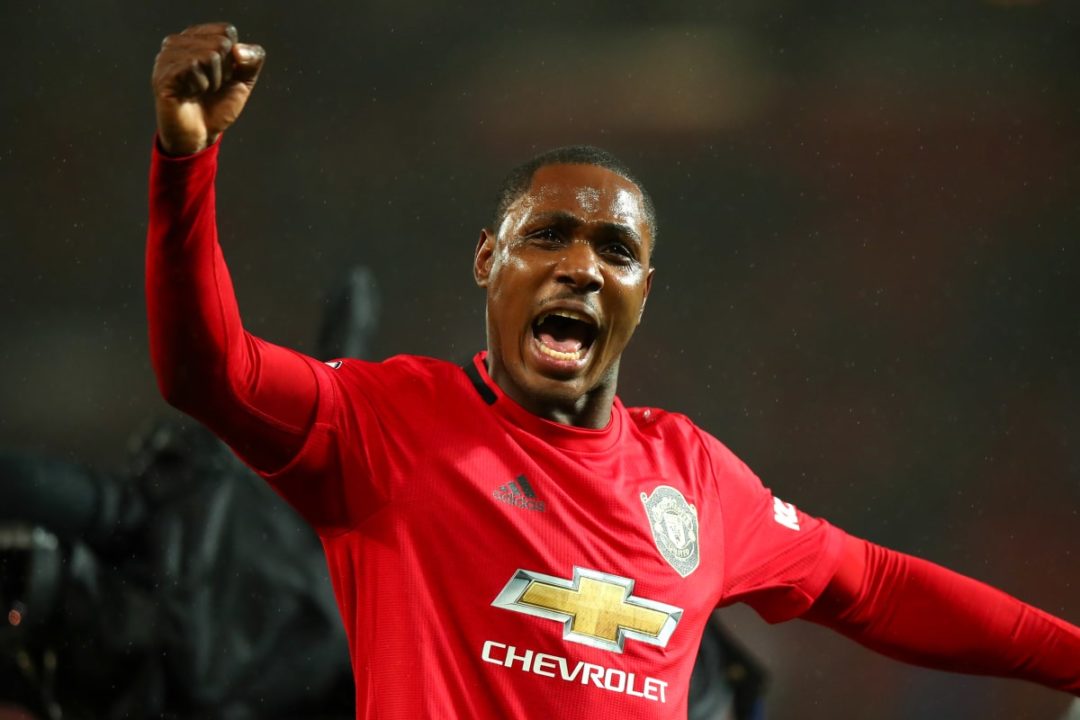 Odion Ighalo is among five Manchester United players in the top 20 richest young sports stars, with Anthony Joshua the only non-footballer on the list.

They are one of the wealthiest clubs in the world so it is perhaps unsurprising to see the Old Trafford outfit dominate the Sunday Times Rich List for those aged 30 or under.

There are five players inside the top 18 – with Paul Pogba leading the way from United.

Meanwhile, Ighalo is just beneath them in joint-15th. The Nigerian striker's £18m wealth is explained by his substantial £300,000-a-week wage at parent club Shanghai Shenhua.

The 31-year-old Ighalo is on loan at Old Trafford until the end of the month with the Premier League side contributing £130,000 a week towards his wages. In the top 18, Anthony Joshua is the only non-footballer having made the cut.