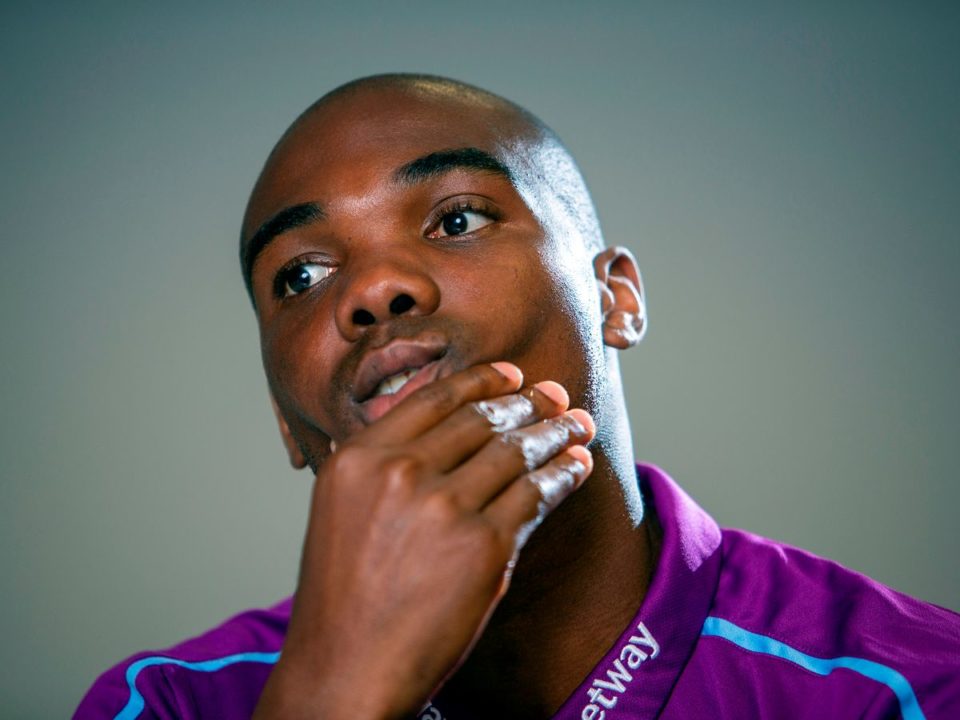 West Ham star Angelo Ogbonna has revealed that the decision to wear the colours of Italy at international has instead of Nigeria had nothing to do with the colour of his skin.

Angelo’s uncle, Prince Ogbonna earlier informed allnigeriasoccer.com that his nephew had considered representing Nigeria but was ignored by the Nigeria Football Federation.

Born in Cassino to Nigerian parents who are both from Owerri West in Imo State Ogbonna made his debut for Italy’s senior national team in a friendly against Poland in November 2011, then became cap-tied to the European nation when he started in a World Cup qualifier vs Bulgaria in September 2012.

Sharing his view on racism, the 31-year-old  told West Ham’s official website:” I grew up with Nigerian parents, but I chose to play for the Italian national team because I felt that was right.

”Whether you are black, Asian or whatever, you should be proud. I always say, we should be focused on the important things, which are not black or white.

”We are the same people. We all laugh and we all cry. For me, there is no difference”.

The central defender has 13 caps for Italy and represented the country at two major tournaments.